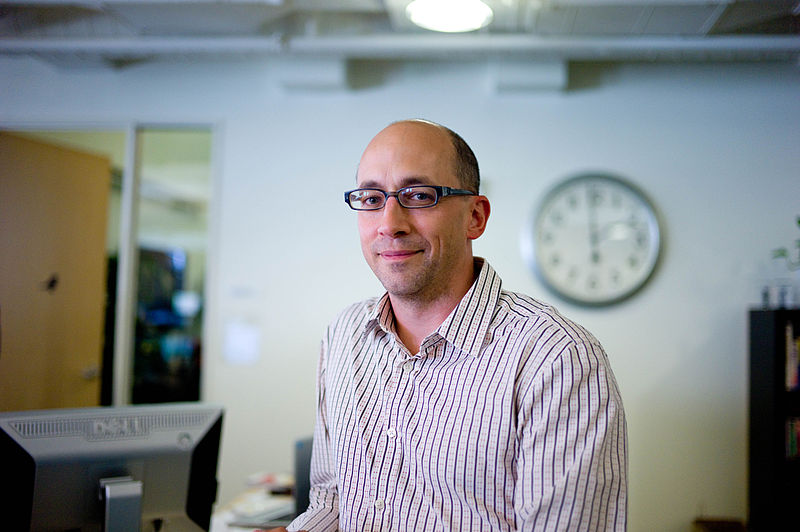 Sounding like a Bolshevik revolutionary;  former  Twitter CEO Dick Costolo actually threatens that  businessmen who don’t agree with his hard line social-justice beliefs, will be lined up and shot.

Me-first capitalists who think you can separate society from business are going to be the first people lined up against the wall and shot in the revolution. I’ll happily provide video commentary.

As Reclaim The Net writes, “Costolo was replying to a tweet related to how Coinbase’s CEO has decided to separate business from political activism and offer an exit package for those employees who feel they can’t work in a company that doesn’t want to be hindered by politics and activism, as so many other companies have been distracted by in recent times

So in other words the former CEO is admitting Twitter is a company that combines business with social activism. Twitter will still claim there is no bias in regards to their censoring of information and banning of users.

He is advocating for the actual murder of CEO’s who just want to provide a service and not get involved with social justice causes and politics. This little Tweet  is extremely revealing  on multiple levels.

There are powerful individuals , involved with major corporations, who advocate for  armed Bolshevik style political revolutions, and social media is a huge component of this slowly bubbling and heavily funded revolutionary movement.