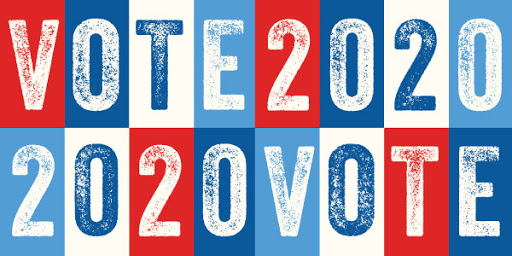 The presidential race in battleground Pennsylvania is tightening, an Insider Advantage/Center for American Greatness survey released this week shows.

Four-hundred likely voters across the Keystone State were asked, “If the election for President were being held today and the candidates were Donald Trump, the Republican, Joe Biden, the Democrat, or Jo Jorgensen, the Libertarian, for whom would you vote?” The survey found 45.8 percent backing Biden and 42.6 supporting Trump. Biden’s 3.2 percent lead is within the survey’s +/- 4.9 percent margin of error. While 2.4 percent indicated support for Libertarian candidate Jo Jorgensen, 9.3 percent said they were undecided. The survey found Biden enjoying an advantage among independent voters, 43.8 percent to Trump’s 37.5 percent.

Biden holds a narrow lead over the president in Florida, garnering 48 percent support to Trump’s 45 percent. However, his slim lead is within the survey’s +/- 4 percent margin of error, pointing to a virtual tie in the Sunshine State. Six percent remain undecided — a significant portion which could ultimately sway the state into one of the presidential hopefuls’ respective columns.

The former vice president leads President Trump in the Old North State, 51 percent to 46 percent. Two percent of likely North Carolina voters chose “someone else,” and one percent indicated they are “unsure.” Biden also has a slightly higher favorability rating than the president, 48 percent indicating a “favorable” view of the presidential hopeful, compared to 45 percent who said the same of Trump

The overwhelming majority of voters believe the nation is deeply divided over its most important values, and many have doubts about the health of the democracy itself. And supporters of President Donald Trump and Joe Biden alike think the opposing candidate will make things even worse if elected, according to a new poll from The Associated Press-NORC Center for Public Affairs Research.

Republican pollster Frank Luntz said Friday that Americans who are undecided regarding the presidential election do not like President Donald Trump but are afraid of Democrat Joe Biden’s policy proposals.

Luntz appeared on CNBC to discuss what he’s seeing among voters.

“It’s not that they can’t see a difference between the two candidates. They see a tremendous difference.”

Here are the most recent polls :