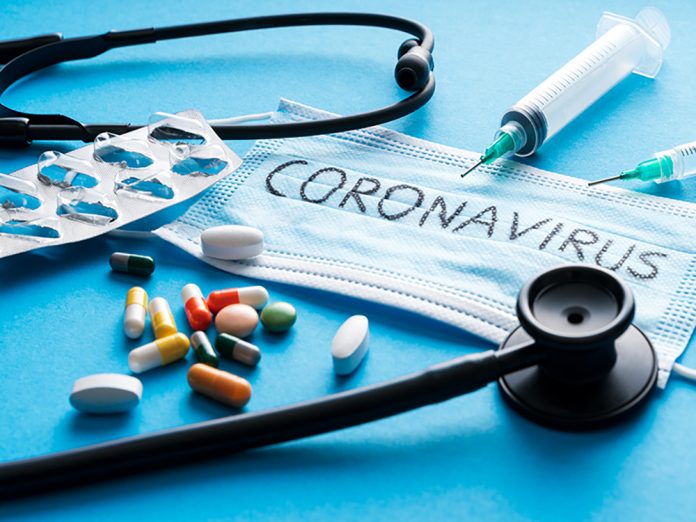 (AP/NEWSMAX) The federal government outlined a sweeping plan Wednesday to make vaccines for COVID-19 available for free to all Americans once a safe and effective shot is established and widely accepted.

In a report to Congress and an accompanying “playbook” for states and localities, federal health agencies and the Defense Department sketched out complex plans for a vaccination campaign to begin gradually in January or even later this year, eventually ramping up to reach any American who wants a shot. The Pentagon is involved with the distribution of vaccines, but civilian health workers would be the ones giving shots.

The campaign is “much larger in scope and complexity than seasonal influenza or other previous outbreak-related vaccination responses,” says the playbook for states from the Centers for Disease Control and Prevention.

Although President Donald Trump asserted Tuesday in an ABC News town hall that a vaccine could be three to four weeks away, officials made it clear to reporters on a call Wednesday that widespread availability would take months.

Among the highlights of the plan:

Distribution is under the umbrella of Operation Warp Speed, a White House-backed initiative to have vaccines ready to ship in 24 hours from when a version is given emergency use approval by the Food and Drug Administration. Several formulations are undergoing final trials.

This report contains material from The Associated Press and Bloomberg News.