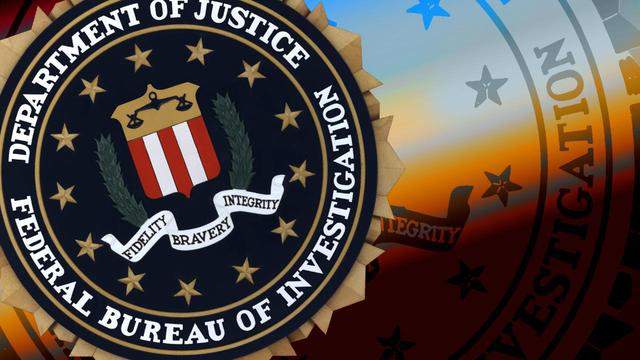 (TJV News) Two men have been arrested on accusations of plotting what’s described as  a ‘Netflix-worthy’ series of ISIS-inspired terrorist attacks including bombings on Trump Tower and the New York Stock Exchange, according to the Daily Mail

The FBI claim they intercepted communications which showed the men planning an attack in the name of the Islamic State, according to court documents obtained by KSAT.

Matthews allegedly suggested it would be better to attack government centers rather than places like ‘malls where innocent children are’.

He allegedly suggested targeting Trump Tower and the New York Stock Exchange – hoping the sites would give the pair ‘rock star status, baby’.

He said he thought a series attacks across the U.S. ‘could be Netflix worthy.’