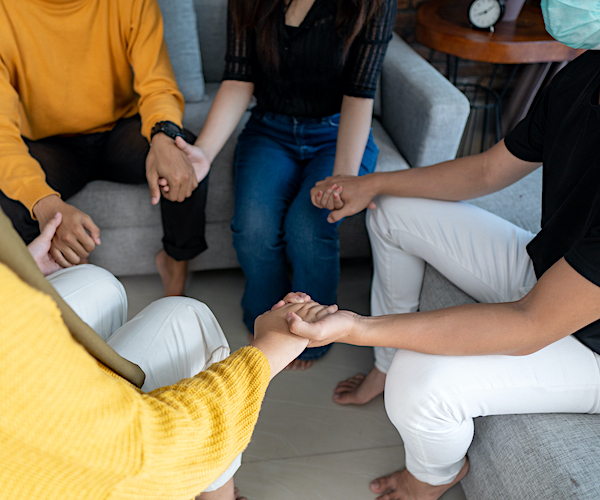 Juvenile suicides patients at a North Texas children’s hospital have risen at an “alarming” rate since the coronavirus lockdown and school closures began, according to KTVT News.

“We see kids every day telling us they’re struggling,” Dr. Kia Carter, a medical director of psychiatry at Cook Children’s Hospital, said after juvenile suicides spike to an average of about one per day in August.

Carter said the delayed return to normal school situations has contributed to the despair children are feeling.

Throughout the United States, physicians and hospitals have reported increases in suicide cases, drug overdoses and other self-harm incidents since coronavirus lockdowns started in March.

According to a study by Just Facts, anxiety and social disruption due to lockdowns might wipe out seven times the amount of years of human lives than strict lockdown could save.

CDC research has also shown 25% of young adults have considered suicide since the pandemic began.

Europe and US facing new round of shutdowns amid virus surge

Israel to begin human trials of corona vaccine on Nov. 1