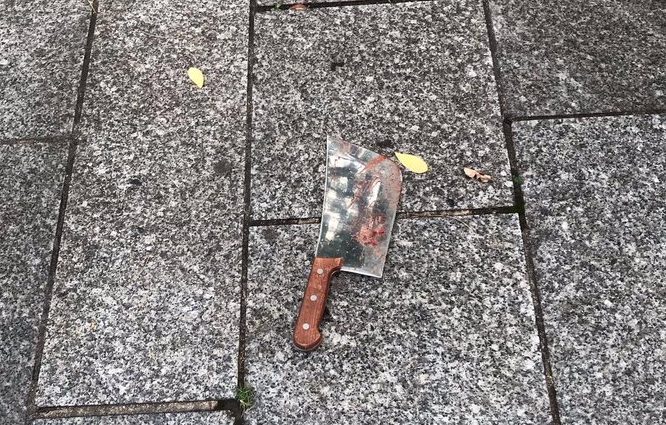 (TJV News) Four people were wounded Friday near the former offices of the satirical newspaper Charlie Hebdo, CNN reported, the site of a brutal 2015 terrorist attack and mass shooting during which 12 people were killed.

Just weeks ago, Charlie Hebdo republished the “Mohammed Cartoons” under the title “Tout ça pour ça” (“All of that for this”) – but it was unclear among local authorities if the attack was related to the newspaper’s latest publication.

Four people have been wounded in a knife attack near the former offices of satirical magazine Charlie Hebdo in Paris, French police have said.

BREAKING – Paris police at the area where 4 people were injured in a knife attack near Charlie Hebdo offices. pic.twitter.com/RXgfOuuakw