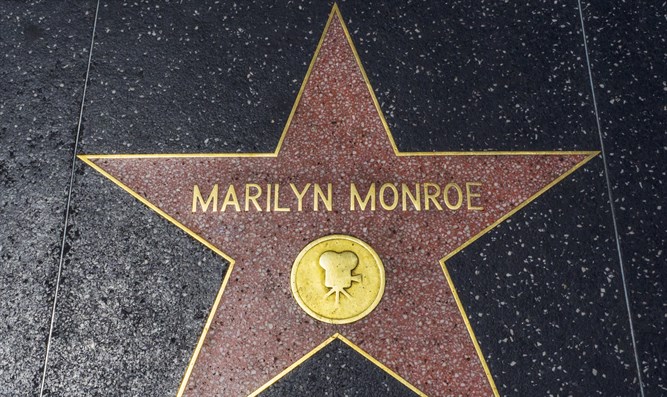 Some of the films that in recent years have won the Oscar for best film, in 2024 might yet be called upon to return the coveted statuette:

“Spotlight”, “The king’s speech”, “It is not a country for old men”, “The Gladiator”, “A beautiful mind”, “American Beauty”, “Titanic”, “Braveheart”, “The English Patient”, “The Silence of the Lambs”, “Schindler’s List” …

This is to go back only as far as the Nineties.

Certainly “Ben Hur”, “The Hunter”, “The Godfather” will not be saved … Perhaps they will be called upon to return the Oscar,not because they no longer deserve it, but because in those films there are no black protagonists, often not even in secondary roles. Nor are there any quotas reserved for the LGBT community.

None of this will happen, even though 2024 is the year that the Academy of Motion Picture Arts and Sciences, which awards the Oscars, has chosen to enforce new rules for nominating for best film. Directors and producers have time to adapt. An ideological canon to be followed in order to be able to be among the chosen ones for the title of best film.

The film will therefore have to meet two of the four new standards set, said the Academy, which is running for cover after the controversies of the #OscarsSoWhite and Black Lives Matter campaign.

Under-represented groups are women, people of color, LGBT or people with disabilities. Productions must also fill in “standard inclusion forms”.

Basically, “diversity” means “no white males” (Oscar nominee Charlotte Rampling said so). Even worse if they are heterosexuals.

The Los Angeles Times notes that some recent Best Picture nominees with almost exclusively white and male actors – including the World War I film “1917” and the gangster epic “The Irishman”- may have a hard time satisfying the new standard and staying real. Not to mention “Joker”. And what about “Dunkirk”, “Darkest Hour” and “Hurt Locker”, great war films that would not pass the exam imposed by the Academy that wants to become a sort of cinematic Eurovision.

And what about “Cleopatra”, the 1963 film guilty of cultural appropriation starring white Liz Taylor as the Egyptian queen?

And “Rocky”, this symbol of the much-abused “white heterosexual masculinity”?

And “My Africa”, with all those colonial fantasies?

And would the new rules mean that the first foreign film to win the statuette, “Parasite”, would be banned because Koreans are not a minority in South Korea?

For the same reasons, Hollywood awards prizes only to Israeli movies which present the Jewish state in a bad light, as the “oppressor” and the “occupier.” Never mind that over 50% of Israeli Jews are Sephardi in origin, 20% are Arabs with full rights, and that Israel is home to about 150,000 Ethiopian Jewish immigrants.

With these new rules, the Academy marks the return to the spirit of the Soviet Agitprop, the “socialist realism” of Moscow films, all educational and didactic, in which Kolkozians and young workers sang and danced with the always tanned Communist positive hero, always happy, always muscular, always loyal to the Party’s diktats.

When asked for an opinion, the Soviet writer Ilya Ehrenburg replied: “Socialist realism? Nobody knows what it is. Maybe that’s what the clique that defends its place likes and still dominates.”

Even in Hollywood, perhaps, they are afraid of being overwhelmed by “social justice” and are submitting voluntarily..

Entertainment is a new cultural dictatorship.

Giulio Meotti is, an Italian journalist with Il Foglio, writes a twice-weekly column for Arutz Sheva. He is the author, in English, of the book “A New Shoah”, that researched the personal stories of Israel’s terror victims, published by Encounter and of “J’Accuse: the Vatican Against Israel” published by Mantua Books, in addition to books in Italian. His writing has appeared in publications, such as the Wall Street Journal, Gatestone, Frontpage and Commentary.

It wouldn’t have happened without Trump

Only staunch liberals feel they can express themselves freely, U.S. survey finds