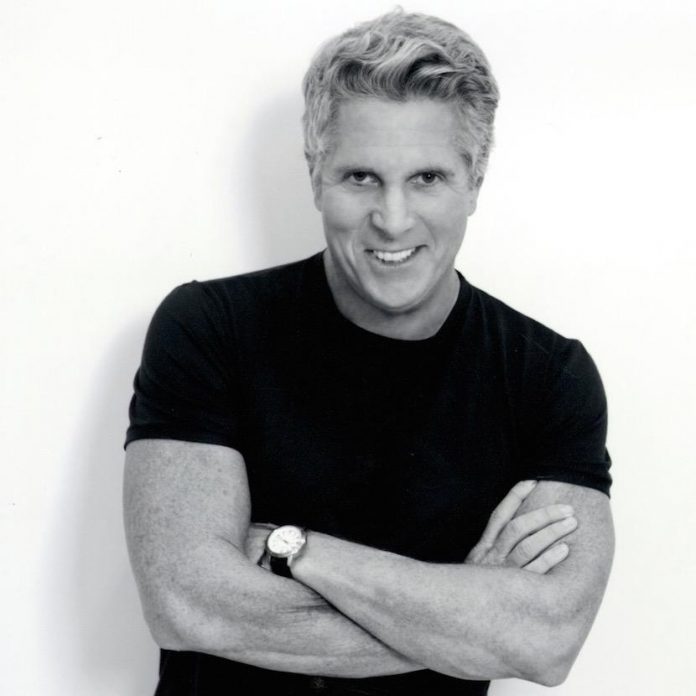 Danny Deutsch, who earned a name for himself for marketing and advertising, after being cancelled multiple times on l CNN and MSNBC due to microscopic ratings, still makes appearances on political talking head shows.

One must question why would a man with a history of failed ratings and limited scope of knowledge in regards to politics , still be invited on talking head TV shows? One can assume the management of these low brow disinformation outlets, like what Deutsch brings to the  table: hate and division.

In an appearance on MSNBC’s “Morning Joe,” Deutsch compared Trump’s latest campaign rally in Moon Township, Pa. to a “rally from the early ‘30s” saying there was “not one person of color anywhere.”

He continued: “And we’re here and what is the difference between Adolph Hitler and Donald Trump? I’m not saying there is a Holocaust but when you look at the tactics, that is where we are right now.”

Deutsch, who is Jewish, went on to attack Jewish Trump supporters, asking “How dare you?”

“With what our people have gone through in history, and you see a man who is a dictator, and once you give a man absolute power he’s possible of anything, and if you are a Jew in this country and you are supporting Donald Trump, you are not looking back at our history and you are blind and you are walking like a lemming off a cliff. It is time to wake up!” he said.

This is not the first time, the hack talk show flunkie  compared Trump to Hitler.  Sadly Donny Deutsch, who’s political analysis rarely rises above one of  a deranged Anti-Trump street rioter, will  probably be invited to speak again on MSNBC to poison  the wells of political discourse, foment hate and damage the thought  processes of the few MSNBC viewers

As the election approaches, the deranged, foaming at the mouth, bile will be spewed on these networks, in ways that one has never seen before.