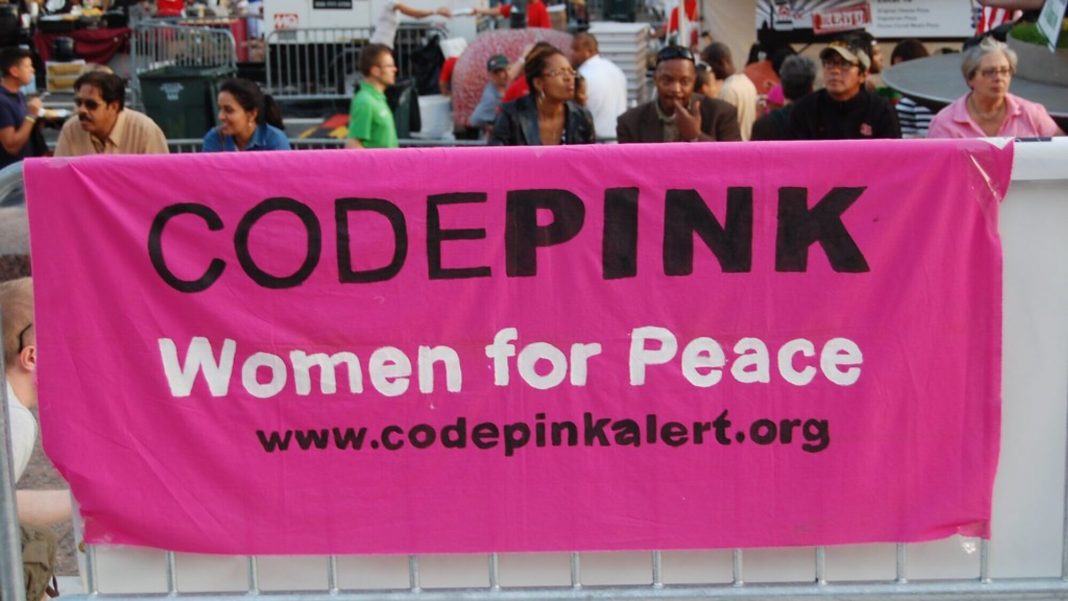 L.A. Times’ 8 ‘Bombshells’ from Hutchinson’s J6 Testimony Are All Duds

Two well known left wing organizations both vehemently objected to the efforts of Israel brokering peace deals between the UAE and Bahrain, with US assistance

Council on American-Islamic Relations (CAIR) will join a coalition of more than 50 organizations co-sponsoring a protest rally outside the White House in opposition to the US-brokered normalization treaty between the United Arab Emirates (UAE) and Israel.

“Rally organizers are calling for no normalization between the two nations until Israel’s occupation of Palestinian territory ends, its planned annexation of Palestinian territories is canceled and the system of apartheid and segregation that oppresses Palestinians is abolished”
Meanwhile, the well known feminist anti-war liberal organization, Code Pink let it be clear that they like CAIR are taking a vehemently Anti-Israel position in regard to peace between The Jewish state and Arab nations in the Persian Gulf
From their press release:
“Peace” group CODEPINK denounces the news that Bahrain will normalize relations with Israel. The deal, like the UAE-Israel deal that preceded it, is occurring without any substantial concessions for the Palestinians. On August 13, the Trump administration announced that it had facilitated a deal between Israel and the United Arab Emirates (UAE). That deal was couched in terms of Israel committing to suspend annexation of Palestinian territories. However, in his Israeli press conference announcing the deal with the UAE, Israeli Prime Minister Benjamin Netanyahu said annexation was “still on the table” and something he is “committed to.”