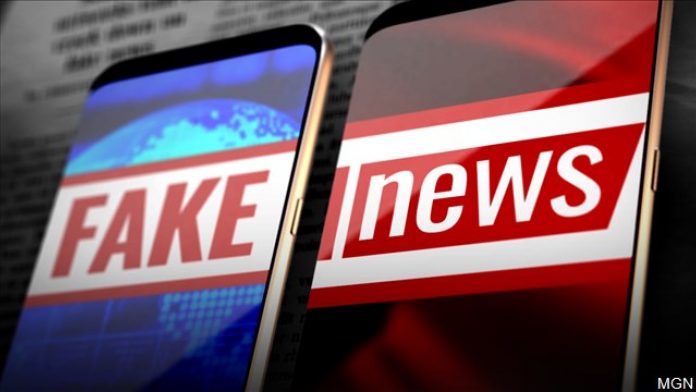 President Donald Trump’s use of anti-Semitic tropes “has emboldened all of those who hate Jews,” Biden campaign Jewish Engagement Director Aaron Keyak tweeted Wednesday following a Washington Post report published earlier in the day that alleged Trump privately said Jews “are only in it for themselves” and “stick together” after a call with Jewish lawmakers.

“We know that Donald Trump’s use of anti-Semitic tropes has emboldened all those who hate Jews. We must not numb ourselves to Trump’s dangerous rhetoric during our sacred time of reflection and holiness,” Keyak said.

“This should serve as a wake up call to the relatively few Jewish Americans who still insist on standing with and promoting the current occupant of the White House. Our community must stick together to do everything we can to defeat Trump in November,” he added.

Trump reportedly made the comments around senior aides.

The Post spoke with two dozen current and former Trump administration officials about the president’s views on race. Some described racist remarks Trump has made while in office.

The Post report comes as some American Jews have condemned Trump for repeatedly telling them Israel is “your country.”

“Trump seems unable to grasp the simple fact that Jewish Americans are Americans, period,” Stosh Cotler, CEO of Bend the Arc: Jewish Action, a Jewish political action committee, said in a statement last week. “The implication that American Jews have some kind of ‘dual loyalty’ is textbook anti-Semitism, and has been used for centuries to demonize Jewish people and justify persecution and violence, including the Holocaust.”

Cosmetic Heir Ron Lauder Has New Role in the 2020 Election