Anti-Israel Jewish Professor, Who Pretended to be Black, Suspended After She Reveals Jewish Identity 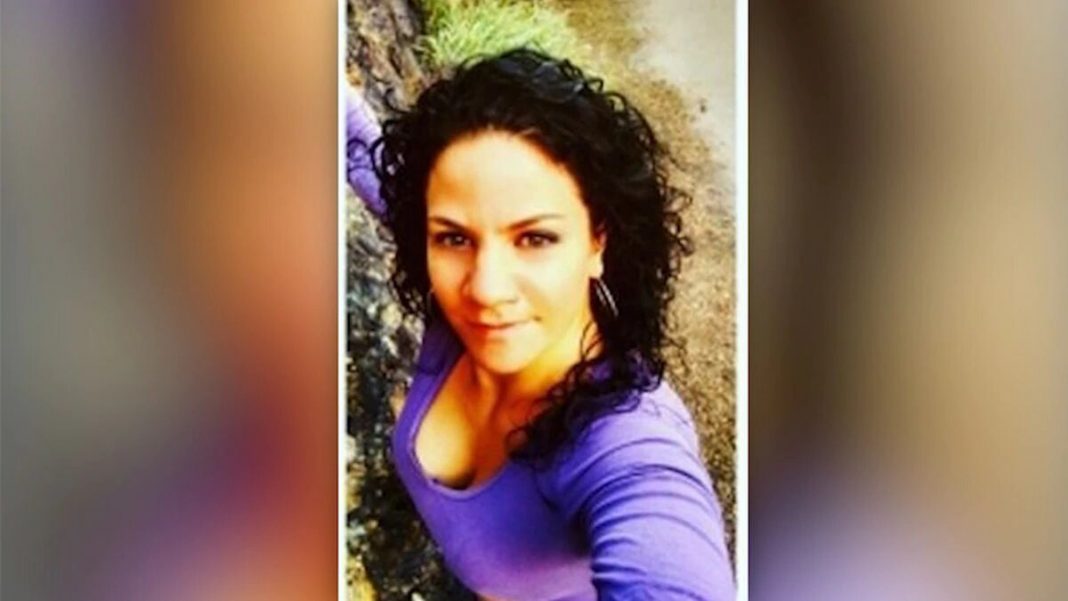 Reminiscent of Rachel Dolezal,,  another progressive woman evidently was pretending to be black and built her entire identity around a fantasy, this time a Jewish  professor from George Washington University

Jessica Krug, who was a professor who specialized in Africa, Latin America, and African American history, according to the university website, came clean in a blog post admitting her entire career was built upon lies, and was shortly suspended afterwards.

Michael Laitman wrote in Times Of Israel: “ As part of her identity, she even spoke against the state of Israel and police brutality, and, according to JTA, “delivered testimony virtually in a New York City Council meeting in which she criticized the New York Police Department as being trained by the Israeli army.”

“Krug is your standard leftist radical self -loathing Jew, who took her hatred of her own Jewishness to the next level” an anonymous Jewish news analyst told the Jewish Voice

Her confession on her blog begins, “For the better part of my adult life, every move I’ve made, every relationship I’ve formed, has been rooted in the napalm toxic soil of lies.”

It goes on to say that the author is white and grew up Jewish in suburban Kansas City, but has “assumed identities within a Blackness that I had no right to claim: first North African Blackness, then US rooted Blackness, then Caribbean rooted Bronx Blackness.”

“I have not only claimed these identities as my own when I had absolutely no right to do so — when doing so is the very epitome of violence, of thievery and appropriation, of the myriad ways in which non-Black people continue to use and abuse Black identities and cultures — but I have formed intimate relationships with loving, compassionate people who have trusted and cared for me when I have deserved neither trust nor caring,” the post continues. “It means that every step I’ve taken has gaslighted those whom I love.”

The university appears to have suspended her next semester. In a statement released GW University said:

“While the university reviews this situation, Dr. Krug will not be teaching her classes this semester,” university officials said in a statement. “We are working on developing a number of options for students in those classes, which will be communicated to affected students as soon as possible.

Rachel Anne Dolezal, who was the head of the ‘NAACP in 2014-2016, famously exposed herself as not being African American  after reporter Jeff Humphrey asked Dolezal about a Facebook post in which Dolezal identified Albert Wilkerson as her White dad; her mother was white as well. It was later discovered she darkened her skin and built an entire false identity as a Black woman. She later resigned from the NAACP.