Veteran Israeli hotelier says hotels must differentiate themselves to attract guests, who will mainly be domestic ‘staycationers’ through next spring.

The hospitality industry has been hovering at death’s door since March. Even as hotels slowly and cautiously reopen amid waves of the pandemic, normal is still a distant dream.

“The harsh side effects of Covid-19 will remain for several years,” predicts Leon Avigad, founder of Leopard Hospitality and the 50-property Brown Hotels chain rapidly expanding through Israel, Greece, Germany, Croatia and Cyprus.

“We’ve actually lost between four and five years,” Avigad said in a July 14 webinar for hotel professionals from 13 countries.

The webinar was part of a series hosted by industry veteran Ronit Copeland of Copeland Hospitality, a Tel Aviv-based consultancy for the hospitality, tourism, hotel and lifestyle industries.

For the time being, domestic tourism has become the global hotel industry’s bread and butter. Half of Brown’s properties are open, staffed by a fraction of the usual team.

Domestic guests normally comprise 20% of bookings in Brown’s 15 Israeli locations. Now, says Avigad, “we can only count on local cash flow through April 2021.” 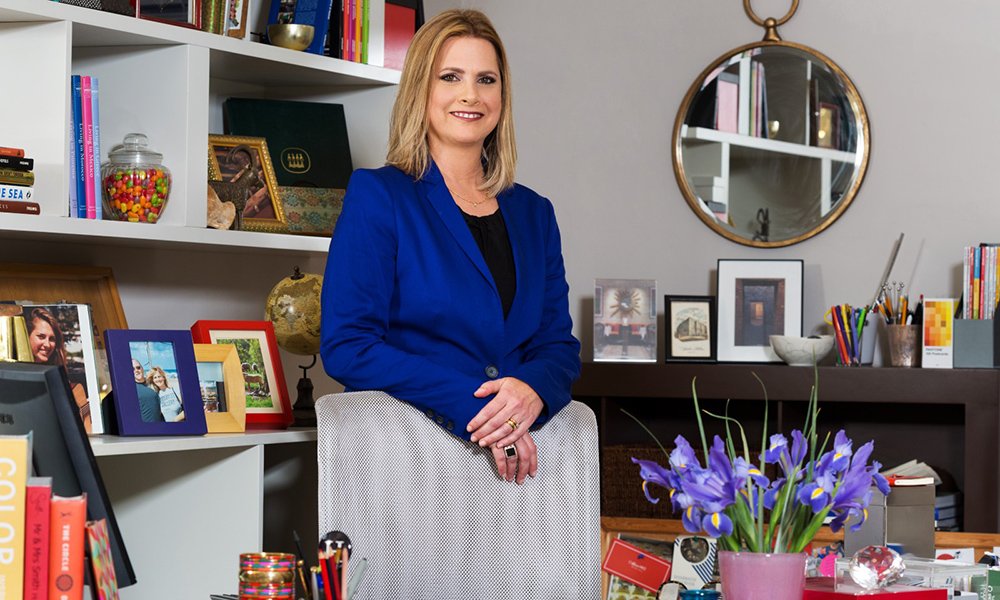 However, the picture isn’t entirely bleak, especially in Europe.

“People are starting to travel. The Brown Beach Hotel in Croatia had nearly 70 percent occupancy in June, and July should be 75%. We’re opening two new hotels in Athens this month and hopefully we’ll have enough tourists to fill them,” he said.

The chain also is set to open another seven sites in Israel.

Many of the world’s hotels will not survive, Avigad and Copeland agreed. They said flexibility is the key to staying afloat.

“It’s all about content. We need to differentiate each hotel for a specific niche — just for the young crowd, just for families, just for couples,” Avigad said.

“Having a beautiful hotel with clean rooms and a nice sleeping experience and good soaps is just not enough. You need to be super differentiated and offer super value.”

He added that “airlines and hotels should think about upgrading everyone to enjoy a better satisfaction rate. This is not the time to charge for late checkout. … But if you’re not able to attract new niches and market segments and create a new identity and coherent vision for the hotel, I’m not sure any offering will be good enough.”

His chain is experimenting and learning on the go. While a family promotion for one of the properties didn’t bring in the numbers they’d hoped for, unexpectedly Brown’s new WOM pod hotel in Tel Aviv has proven popular. “Last weekend we had 77% occupancy. Originally we thought it would only be good for tourists, but we’ve turned it into a TikTok phenomenon [in Israel].”

Hotel guests these days expect extra-clean rooms and health precautions, such as temperature-taking at the main entrance.

But above all they’re seeking an escape from Covid-19 worries, says Avigad.

“I was surprised that people don’t ask about safety measures. They ask for a beautiful pool and a great breakfast. People just want a break; they want to have fun. They’re coming for three days and two nights and enjoying themselves.”

When the international skies start reopening, Avigad predicts, “we’re going to travel less and not as extravagantly as before. The corporate segment will come back but not at the same levels. People will continue to travel more locally in the next year or two.”

He feels that Israeli hoteliers are better equipped to deal with downturns because their business plans are built around the assumption of “mini wars” every few years. They are experienced in responding quickly to crises.

Avigad says the corona crisis could even have some positive long-term effects.

“We are leaner and tighter. Brown in 2021 will be more efficient than Brown in 2019. There’s a sense of unity in the company as we fight for everything we’ve achieved in the past 10 years.”

Vital-Sign Scanning Offers a Way to Travel, Dine Out Again

8 Quaint & Cozy Towns in the Poconos to Visit this Fall

Enjoy A Picturesque Fall 2020 Staycation at the Southampton Inn