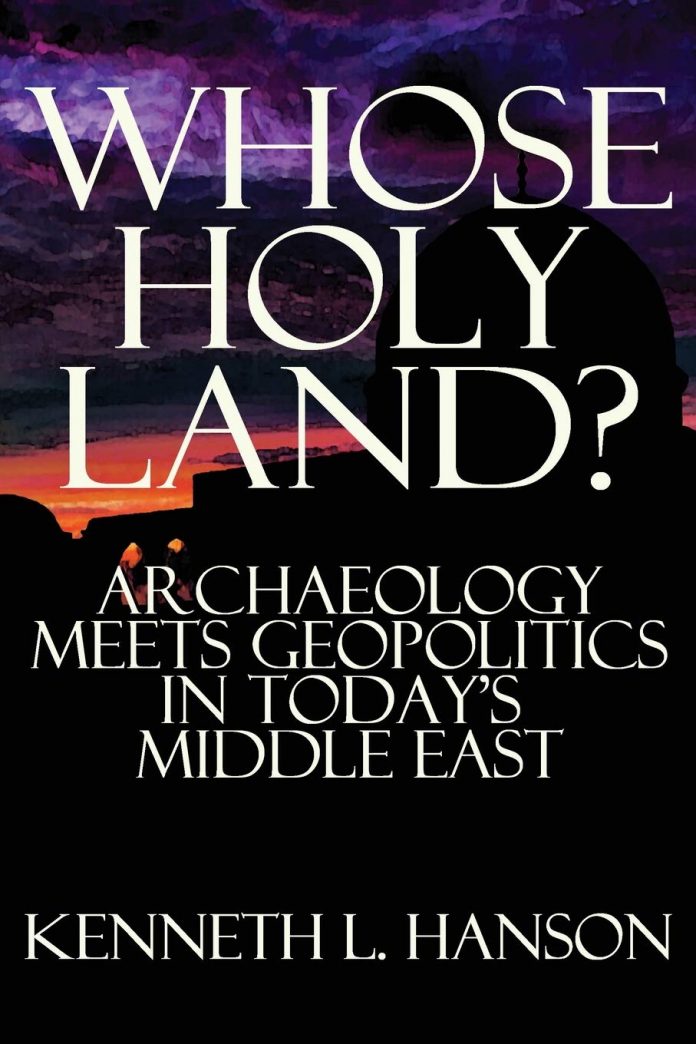 (The following op-ed piece was originally published on the Arutz Sheva web site, www.israelnationalnews.com and is presented here with the permission of the editors at A7)

We are not on our way to Babylon or to Europe again but oh, how I am increasingly weighed down by the Jew hatred which confronts us every day and in every place: On campus, in the media, at the United Nations, in Congress, online, in rap music, and on the streets.

Aren’t you tired of this, too?

It never stops coming and the Big Lies, both old and new, get crazier and crazier and those who support them feel that such virtue-signaling will protect them from the coming Mobs.

The Ayatollahs are allowed to threaten yet another Jewish genocide (Chas v’chalilah!) on Twitter, but no kind word about Israel or the Jews, especially if it’s true, is easily allowed. No critique of such word, or of Islam, especially if true, is allowed.

Antisemites can hold forth; their critics are not allowed to repeat their words as part of critiquing them.

A friend in London just wrote me about a Lecturer, Stephen Lamonby, who was fired by Southampton Solent University for having said that “The Jewish people are the cleverest in the world” and were “much maligned because of it.” He was accused of “racism”; he now says that “all doors of all universities are now locked to me.”

I wrote an article about Israel’s new legislation against trafficking and prostitution, in these pages, posted it everywhere on social media, and tried to boost it for $10.00 at Facebook. I was so proud of Israel’s accomplishment.

Guess what? Suddenly, Facebook demanded that I copy my driver’s license perfectly, both front and back, and rejected three of my attempts to do so and took days each time to tell me that I had to do better. It might not have had anything to do with me or even with my subject. The powers-that-be informed me that when one tries to “boost” an article that has political implications, that one must prove that you are who you say you are. New rules.

By the time I managed to accomplish a really perfect photo of my driver’s license, ten days had passed.

But what’s bothered me most in the last month is the continued denial that the Jews are the indigenous people in the Holy Land. The Arab world, mainly Muslim, but also Christian, has engaged in the filthiest Lies of denial, almost equivalent to Holocaust denial.

Please allow me to recommend two books: One, is a new and most excellent work by Kenneth L. Hanson, titled Whose Holy Land? Archeology Meets Geopolitics in Today’s Middle East; the other is an oldie-but-goodie by Leon Uris and is titled The Haj.

With beautiful photos and plates, Hanson leads us to one archeological site after the other, all definitive evidence of Jewish life, not only in Jerusalem, Shomron, and Yehuda, but also extending back into the Bronze Age. There is absolutely no “Palestinian” or even continuous Arab presence in the land. The Babylonians did not linger, nor did the Romans, Egyptians, Assyrians, Edomites, Hittites, or Amalekites. Only the Jews have remained, and returned again and again all throughout history. And only the Jews are accused of stealing or squatting on Arab land.

(Is this possibly another version of Had Gadya?)

In clear and reasoned language, Hanson gives us a history of the Holy Land and documents it with archeological findings which the ‘Palestinians’ deny, desecrate, destroy, build over, and try to Islamize. The book will both strengthen and comfort you but it might also raise your blood pressure.

Leon Uris’s The Haj first appeared in 1984. It is middle brow and far too long and yet: Uris gives us a fictionalized, dramatic, and very valid history of the Holy Land from 1922-1956. Uris was accused of writing from a Zionist point of view—as if such a point of view is ipso facto unacceptable, and beyond the pale.

But his point of view is also deadly accurate as he depicts the Arab betrayal of both the Jews and the “Palestinians;” the brother-against-brother and man-against-woman mentality of the Arab Muslim clans and tribes, and their refusal to modernize; the cruelty of polygamy, paternal abuse of sons, and honor killing; the willingness of the Jews to work with the Arabs who rebuffed them every step of the way; the fraud of UNWRA; the Arab indoctrination into anti-infidel and anti-Zionist hatred and terrorism, etc.

Perhaps all those who tried to settle and to maintain their sovereign existence amidst such hostility, both ideological and military, had a much harder time than we do now.

And yet, I fear we are in another kind of existential free fall. Nothing is certain. Nothing can be taken for granted. All we can do is keep our wits about us, and keep fighting back no matter what. We must continue to drain the swamps of its Big Lies each and every day. We must never give up. (INN)

Phyllis Chesler, Ph.D,,an Emerita Professor of Psychology and Women’s Studies at City University of New York, is a best-selling author of 18 books, a legendary feminist leader, and a retired psychotherapist whose work has been translated into many European languages and into Japanese, Chinese, Korean, and Hebrew. Dr. Chesler is a co-founder of the Association for Women in Psychology (1969), and the National Women’s Health Network (1974). She is a Ginsburg/Ingerman Fellow at The Middle East Forum, and a Fellow at the Institute for the Study of Global Anti-Semitism and Policy (ISGAP).

In 2016, she published Living History: On the Front Lines for Israel and the Jews and in 2017, Islamic Gender Apartheid: Exposing A Veiled War Against Women and in 2018, A Family Conspiracy: Honor Killings. Her forthcoming book Requiem for a Female Serial Killer, is about what happened when an American prostitute had finally had enough and began killing Johns..