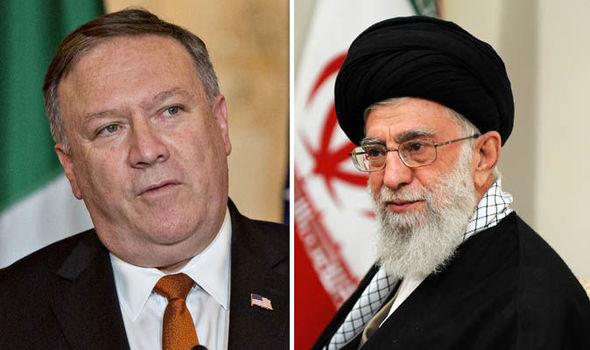 For months the US has been in a full court diplomatic press on fellow UN Security Council members in an attempt to ensure that a UN arms embargo against Iran does not expire.

The embargo on selling conventional weapons to Iran is set to end October 18, Times of Israel Reported

Pompeo vows the US will “take necessary action” — no doubt meaning more sanctions at the very least, and likely military action at worst. He told the Senate Foreign Relations Committee this week that “in the near future… we hope will be met with approval from other members of the P5.”

We have the capacity to execute snapback and we’re going to use it in a way that protects and defends America,” Pompeo told the committee further.

Speaking to the Senate Foreign Relations Committee, Secretary of State Mike Pompeo continued to call on the world to accept extending the UN arms embargo against Iran. The embargo is scheduled to expire on October 18

Russia and China both have weapons deals upcoming with Iran, it does not appear UN is committed to renewing the embargo