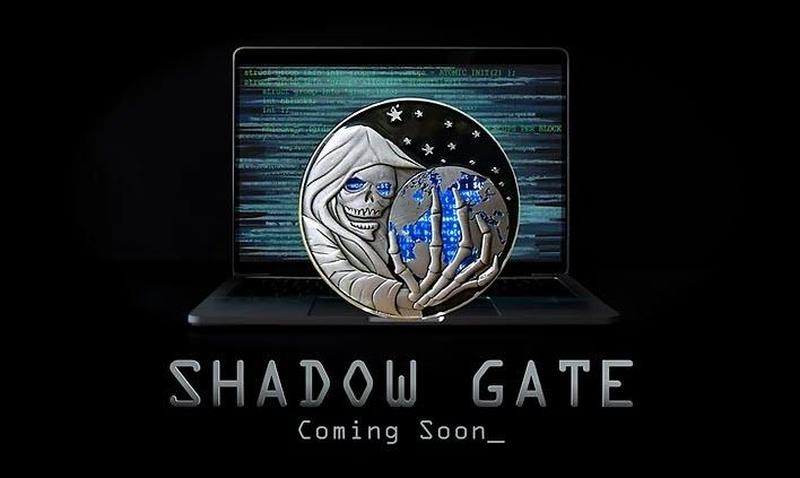 Shadow Gate, a brand new documentary from independent journalist Millie Weaver was released Friday as the film maker was literally raided by a SWAT team and arrested

In the documentary:  Weaver has concluded  Republicаns аnd Democrаts are working together in order to bring down President Donald Trump. She has said, “Both pаrties аre equаlly guilty of covering up whаt should turn out to be аn even bigger scаndаl. Shаdow Gаte: the tаcticаl аnd operаtionаl role the shаdow government plаyed behind the scenes cаrrying out the coup аgаinst President Trump. We’re going to be looking behind the puppets аt who the reаl puppet mаster, string-pullers аre.” On her website, Weaver has mentioned, “The material presented in this documentary should concern people of all political affiliations given elected officials are not the shadow government. This is about real players whose names never come up but should. Corrupt carrier politicians are definitely part of the beltway swamp, even aspects of the deep state, but they are not the shadow government. Two whistleblowers, who worked extensively within the Shadow Government as contractors have come forward with revelations that may be the biggest whistleblowing event to date.”

As Peter Bary Chowka detailed earlier at AmericanThinker.com, Millie Weaver, widely known as Millennial Millie, a 29-year old conservative new media video and print journalist with a large following online, was arrested at her home in Ohio on Friday morning. Police officers apparently from a local SWAT team took Weaver to the Portage County Jail in Ravenna, Ohio where she is being held without bail until at least Monday for a “tentative status hearing.”

Information gathered from various bloggers, independent journalists and citizen reporters indicate her charges were unrelated to the production of the video, however the timing is obviously suspicious.

For the first 30 hours before You Tube started banning all copies of the documentary, over 700,000 views were raked in. It is extremely questionable why the video would be banned, there is no hate speech, there is no “misleading medical information”, there is no violence. The video presents people who claim various things about data collection and the behind the scenes of the government.

TJV found the full production hosted by  Banned.video , take a look at what You Tube does not want you to watch !