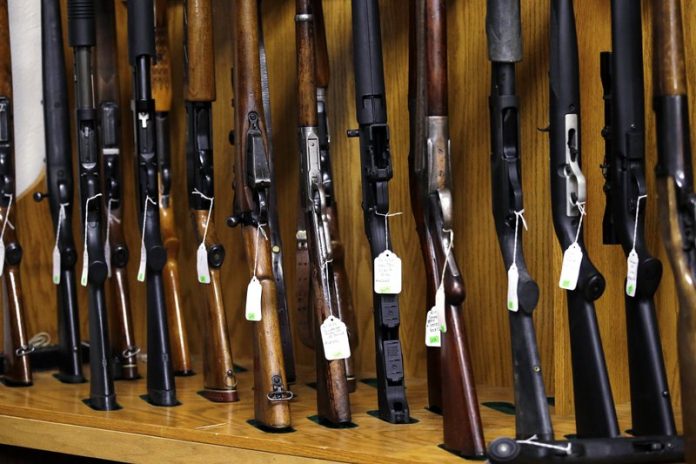 Support for stricter regulations on firearms has dropped by 12 percent in the past year, according to a Rasmussen poll, with just over half now saying the country needs more stringent laws.

The finding comes following reports that firearms sales have surged since March following the outbreak of the novel coronavirus and widespread protests, riots and looting in the wake of a death of man in police custody in Minneapolis in May.

A record of more than 3.9 million requests were processed by the FBI’s firearms background check system in June, which topped the previous record of 3.7 million which occurred in March.

The poll also showed that 47% of those questioned own a gun or had someone in their household that did. Among those households, 27% said they or someone in the home has purchased a firearm in the past six months.