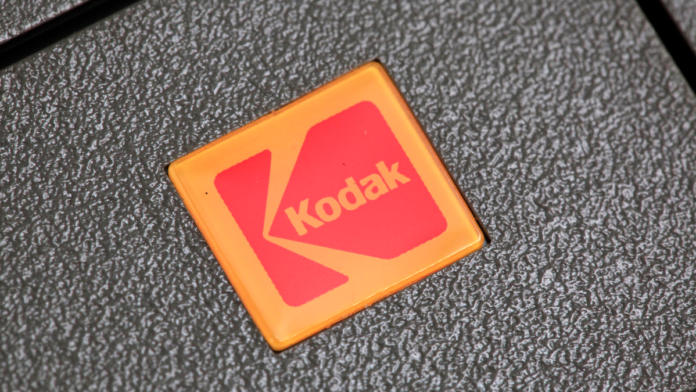 NEW YORK (VINnews/Sandy Eller) – A Chasidic synagogue in Borough Park has been identified as the recipient of what is believed to be the single largest philanthropic donation to a religious group after being gifted 3 million shares of Eastman Kodak on the day that the company stock peaked.

The Wall Street Journal (https://on.wsj.com/3as53TX) reported that billionaire investor George Karfunkel and his wife Renee donated nearly half of their 6.3 million shares of Eastman Kodak to Congregation Chemdas Yisroel on July 29th. Karfunkel, a member of Kodak’s board of directors since 2013, is listed as president of the synagogue on its charity registration filing and he increased his Kodak shares approximately threefold this past December, buying over 4 million shares at approximately $2.50 a share.

Kodak stock ranged from $17.50 to $60 per share on the day that the Karfunkels gifted their shares to the synagogue according to Mother Jones (https://bit.ly/3izbeIG). With the Internal Revenue Service using its average price on the day of sale to value stock gifts, the Karfunkel donation is worth $116.3 million, giving the couple the ability to claim a donation of between $52.5 million and $180 million. Kodak’s price has tumbled steeply since then and was trading at $10.41 as of 3 PM Tuesday afternoon.

As previously reported on VIN News (https://bit.ly/31H1Xav), Kodak’s languishing stock climbed rapidly after a July 28th announcement that it would be receiving a $765 million government loan to shift over to pharmaceutical manufacturing. News that the former film giant would be working with the Trump administration to produce generic drugs domestically resulted in allegations of insider trading by Washington Democrats, halting the proposed loan as the Securities and Exchange Commission conducted an investigation.