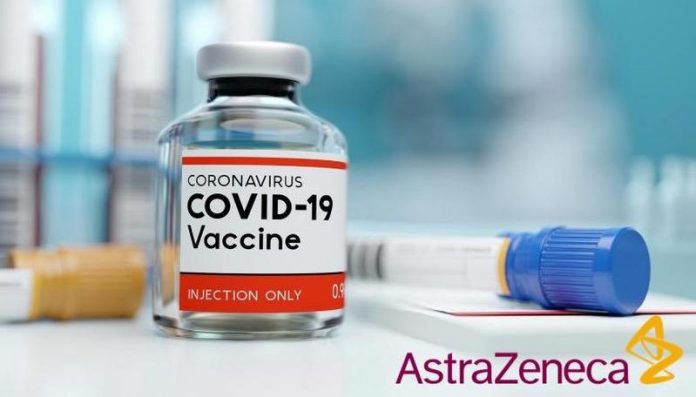 A senior executive from AstraZeneca, Britain’s second-largest drugmaker, told Reuters that his company was just granted protection from all legal action if the company’s vaccine led to damaging side effects.

“This is a unique situation where we as a company simply cannot take the risk if in … four years the vaccine is showing side effects,” said Ruud Dobber, a top exec at AstraZeneca.

In the contracts we have in place, we are asking for indemnification. For most countries, it is acceptable to take that risk on their shoulders because it is in their national interest,” said Dobber, adding that Astra and regulators were making safety and tolerability a top priority.

AstraZeneca is one of the 25 pharmaceutical companies across the world, testing experimental drugs that could be used to combat the deadly virus. And, of course, if testing yields positive results, AstraZeneca could manufacture hundreds of millions of doses, with no legal recourse if side effects are seen.

The US Food and Drug Administration (FDA) already has a law called the Public Readiness and Emergency Preparedness (PREP) Act, which provides immunity to vaccine companies if something goes wrong, Zero Hedge pointed out