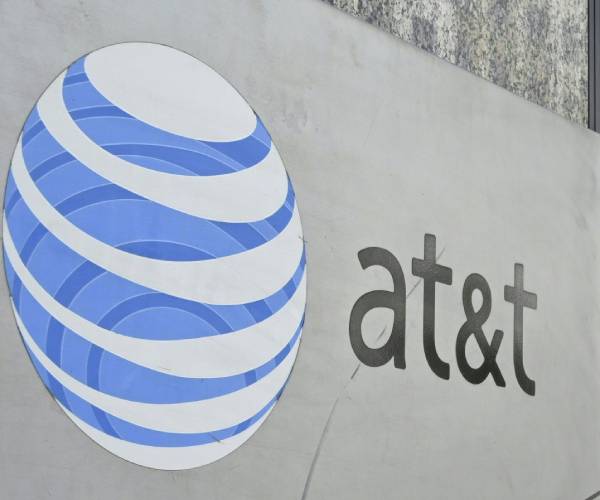 AMC Networks has filed a complaint with the Federal Communications Commission alleging AT&T is abusing its market power as a result of the AT&T-Time Warner merger and favoring its own networks like HBO and TNT.

AMC appears to be complaining that AT&T is seeking to limit AMC’s ability to make content available on several digital platforms, including Hulu and Amazon Prime.

“AT&T has made it extremely clear recently that, far from reducing its networks’ budgets, it is substantially increasing them, so that they can compete fully in the ongoing war for content,” the redacted complaint reads. “In 2019 alone, AT&T spent a whopping $14.2 billion on original content, and HBO ‘expanded its production of original content by 50%, to 150 hours,’ to the tune of ‘about $1.5 billion.'”

In the complaint, filed Wednesday, AMC asks for a standstill order which would require AT&T to continue to carry AMC’s networks at current terms and rates while its complaint is resolved.

“By … barring AMC from distributing its networks either directly to consumers or by making them widely available through online video platforms, AT&T is interfering with AMC’s ability to generate revenue and remain relevant to today’s consumers,” the document states. “Given that AT&T does not impose these restrictions on its own networks, such behavior is a flagrant attempt to give AT&T’s own networks a completive advantage over AMC’s networks.”

“AMC Networks’ complaint is without merit. We treat all programmers fairly and will continue to work with AMC Networks to provide its content at a price that is reasonable to our customers,” an AT&T spokesperson said in a statement. “But, the cost to provide that programming should reflect that AMC Networks’ shows have been declining in popularity as compared to their peers for several years. AMC’s plea to the FCC doesn’t acknowledge our TV services collectively represent only 15 percent of U.S. television households, and in nearly every market across the country, consumers have two or more competing options that carry AMC Network’s portfolio of channels.”