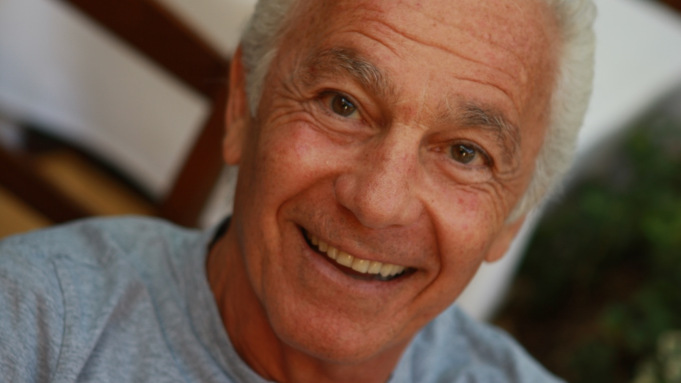 Veteran Hollywood publicist Joe Sutton, 83, died of health complications on July 16 in hospice care at Cedars-Sinai in Los Angeles, his son Michael announced last Friday, according to an MSN report.

Sutton was born in 1937 in Brooklyn, New York, and moved with his family to Los Angles in 1940, according to canyon-news.com.   Sutton began his career in PR in 1960 as an office boy at Rogers & Cowan before the firm made him a publicist. From there, be broke out on his own in 1962 with business partner Mickey Freeman, forming Freeman & Sutton Public Relations, as was reported by MSN.

Sutton established his own company in 1969 and 1998 he became the host of the radio show “Talking With Joe,” which first debuted on the Los Angeles radio station KYPA-AM and eventually moved to the CBS-owned KLSX under a new name “The Heart of Hollywood with Joe Sutton,” according to the canyon-news.com report.

“He loved deeply and left it all on the field!! He was known as “The Heart of Hollywood” for a reason,” said Sutton’s son Michael Sutton on July 18.

With his own personal management company, Sutton guided the careers of Neil Diamond, Ricky Nelson, Lou Rawls, O.C. Smith and David Axelrod. In 1972, he was hired by Lew Wasserman, Ned Tanen and Mike Maitland at MCA to the position of Executive Vice-President of their music division, and was COO of their Decca, Kapp, and Uni labels, according to the MSN report.

Sutton’s book “The Heart of Hollywood: From Hollywood to Hell and Back” was published in 2003, according to the canyon-news.com report. Once he began to write the book, he had since become passionate about telling the stories of the veterans who live in the Motion Picture and Television Fund’s retirement community. He also hosted MPTF “Behind the Silver Screen,” which has collected conversations with more than 250 residents in MPTF and their stories in the entertainment industry, as was reported by canyon-news.com.

Sutton is survived by his sons Michael and Robby, partner Susan Shore, sisters Leona and Joyce and a brother named Victor.

Sutton’s family requests that in lieu of flowers, donations be made in his memory to the Motion Picture & Television Fund and/or Channel 22. (MSN & Canyon-News.com)