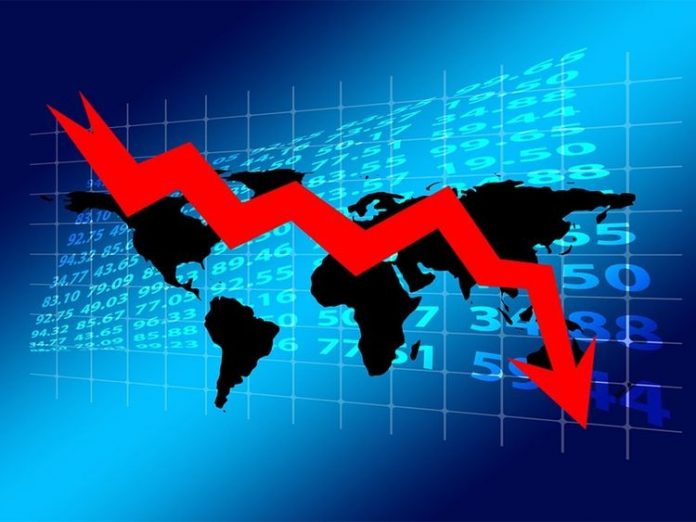 Peter Schiff appeared on the Claman Countdown (Fox Business)  and warned about the looming dollar crisis.

Claman set up the interview pointing out that Peter predicted this big move up in gold months ago and asked, “What’s your new prediction about the dollar?”

But I think the dollar is going to keep drifting down until it collapses,” Peter said. “And this is going to usher in a real economic crisis in America, unlike something we’ve ever seen. Because it’s going to force the Fed to choose between saving the dollar, and dumping all the bonds its been buying, letting interest rates rise sharply, forcing the US government to slash spending right now and abandon all these stimulus plans, or just let inflation ravage the entire economy and wipe out a generation of Americans.”