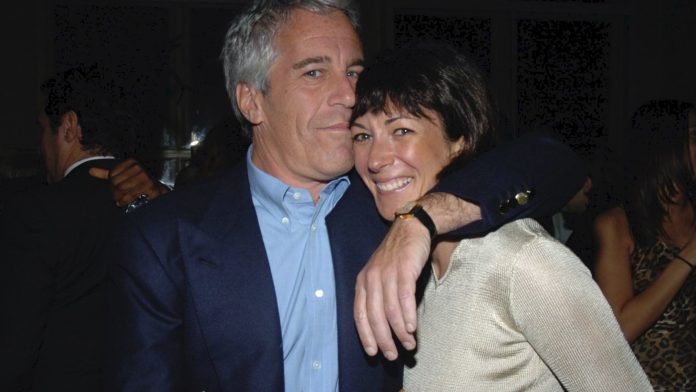 U.S. District Judge Alison J. Nathan said in a written order that she expects anyone involved in the case to exercise “great care” to comply with rules designed to ensure a fair trial. But the judge said she “will not hesitate to take appropriate action” if circumstances change.

Maxwell is in a Brooklyn federal jail, awaiting trial after that she procured teenage girls, including a 14-year-old, for Epstein to sexually abuse in the 1990s.

One of Maxwell’s lawyers, Jeffrey Pagliuca, asked for a gag order this week, saying comments made by a prosecutor, an FBI official and lawyers for accusers were prejudicial toward the British socialite. He did not immediately return a message seeking comment Thursday.

Among other things, an FBI official had said at a July 2 news conference following Maxwell’s arrest that she was a villain who had “slithered away” to an estate in New Hampshire during the investigation.

The request for a gag order was made Tuesday, the same day that President Donald Trump twice wished Maxwell well during a Washington news conference, noting that he’d met her “numerous times” when they both lived in Palm Beach, Florida.

“Well, what the president was noting is that the last person who was charged in this case ended up dead in a jail cell, and the president wants justice to be served for the victims in this case. And he prefers this to play out in a courtroom,” McEnany told Fox News.

Trump and Epstein were once friends. In a 2002 interview with New York magazine, Trump said Epstein was a “terrific guy” who he had known for 15 years. “He’s a lot of fun to be with. It is even said that he likes beautiful women as much as I do, and many of them are on the younger side.”

The two later had a falling out. McEnany said Trump banned Epstein from coming to Mar-a-Lago “long before this case was even being played out in a court of law.”

A different federal judge ruled Thursday that dozens of court documents from a 2015 civil lawsuit against Maxwell should be unsealed.

U.S. District Judge Loretta Preska said the depositions and other documents, portions of them already public, will be unsealed with names of “non-party” individuals blacked out.

The judge delayed the release of the documents for a week to give Maxwell’s lawyers time to appeal. The lawyers had argued the unsealing would invade her privacy and interfere with her pending criminal case.

“Any minor embarrassment or annoyance (for Maxell). … is far outweighed by the presumption of public access,” Preska said.