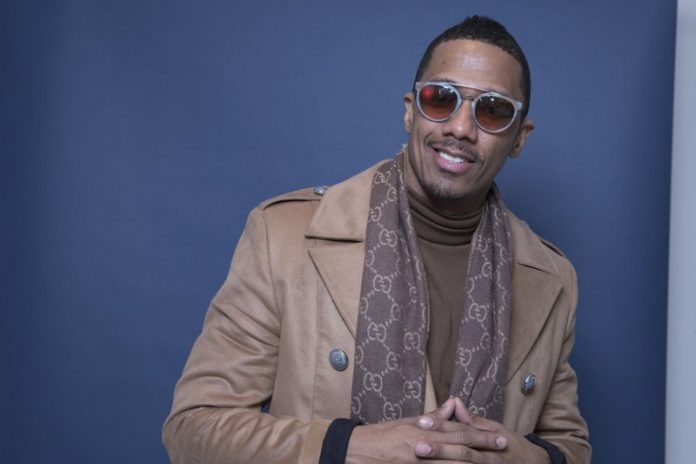 Cannon, host of the Fox TV show The Masked Singer, praised anti-Semitic Nation of Islam leader Louis Farrakhan and claimed people of African descent are “the true Hebrews,” a trope meant to undermine the Jewish people’s connection to Israel. His comments, made on his YouTube talk show, have sparked a fierce backlash from pro-Israel and anti-hate groups, including the Anti-Defamation League.

Cannon also spread classic anti-Semitic conspiracy theories about Jews controlling the global monetary system, saying, “Going as deep as the Rothschilds, centralized banking, the 13 families, the bloodlines that control everything even outside of America.” This kind of anti-Semitic rhetoric, which has increased in the past few years, is promoted by white nationalist groups and other anti-Semites who continue to blame Jews for global unrest.

Fox Corporation, which owns The Masked Singer, did not respond to Washington Free Beacon requests for comment on Cannon’s anti-Semitic tirade. Lionsgate’s Debmar-Mercury group, which is producing a new daytime television show featuring Cannon, also did not respond to Free Beacon requests for comment. The co-presidents of Debmar-Mercury are Mort Marcus and Ira Bernstein.

Cannon had kind words for Farrakhan, one of the most prominent anti-Semites in America, saying during the video that “every time I’ve heard him speak, it’s positive, it’s powerful, it’s uplifting … for whatever reason, he’s been demonized.”

Cannon also claimed that Jewish people and “Zionists”—a term often used as a slur by Israel’s detractors—have “too much power.”

Cannon on Monday issued a non-apology that did not address his promotion of anti-Semitic conspiracy theories.

The Anti-Defamation League called on Cannon to immediately apologize.

“Truly disturbing that [Nick Cannon] would use his platform to perpetuate false antisemitic conspiracy theories and lift up the vehemently antisemitic Louis Farrakhan,” Jonathan Greenblatt, the Anti-Defamation League’s CEO, said on Twitter. “He should apologize immediately and educate himself on why his comments are so harmful.”

Cannon is no stranger to anti-Semitic controversy.

In 2013, he drew the ADL’s condemnation when he appeared in a video for the New Black Panther Party, an anti-Semitic militant group, according to the Jewish Insider.