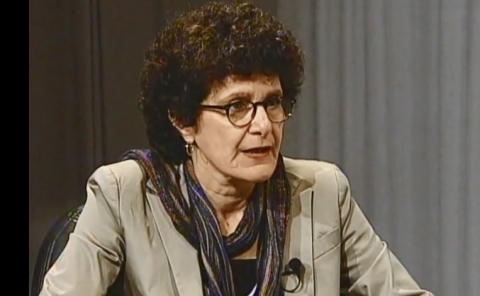 Sky Media in Australia points out the deep connection between Black Lives Matter key fundraising group “Thousand Currents”, the Kellog Company and convicted terrorist from the 1970’s and founder of the terrorist organization May 19th Communist Organization, Susan Rosenberg.

Susan Rosenberg incidentally was pardoned by Bill Clinton while serving her 16th year of a 30 plus year terrorism sentence.

The pieces fall in place.

In these 3 minutes you will be more informed to the truth about the movement which is shattering America, than if you watch cable and network news broadcasts for a month non stop.