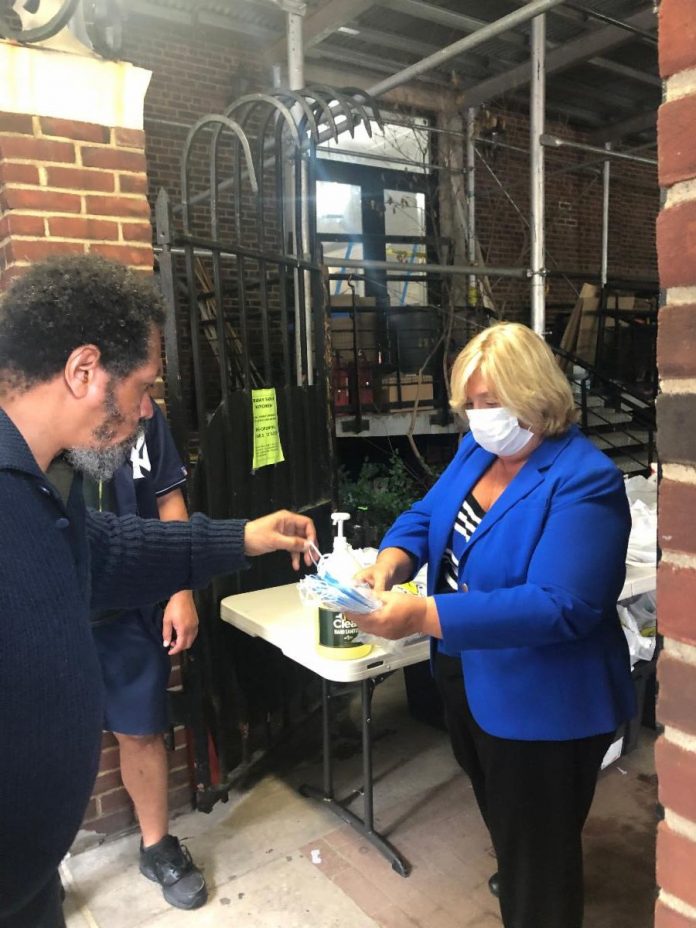 New York State Assemblywoman Rebecca Seawright is back on the ballot– this time as an independent.

In May, the state’s highest court had kicked the three-term Upper East Side Assemblywoman off the Democratic and Working Families ballot, for failing to file the paperwork on time, amid the Coronavirus shutdown.   As reported by the NY Post, Seawright persevered, attaining over 5,100 signatures to qualify to run on the independent ballot line for the November election.  Seawright will run under the “Rise and Unite” independent banner, for the 76th Assembly District, which includes the Upper East Side, Yorkville and Roosevelt Island.

Seawright  gathered almost five times the 1,050 voter signatures she needed to  get back into the race, making her well poised to beat any other legal challenge to her entry.  This week she will be submitting her petition to the Board of Elections, ahead of the July 30 deadline for filing.  Seawright will be running against Republican Louis Puliafito, who would be uncontended without her entry.

“I am energized by this spectacular outpouring from so many friends, neighbors, and constituents on the Upper East Side, Yorkville and Roosevelt Island,“ said Seawright, thanking her supporters, the volunteers, and district and community leaders.  “While petitioning in the Assembly district, I was invigorated by so many voters and their words of encouragement to keep fighting to prevent the Trump Republicans from stealing the seat. As I have said from the beginning: We will be on the ballot for the November General Election. We are in it to win it.“  Among the supporters and volunteers who helped Seawright collect voter signatures were Manhattan Borough President Gale Brewer and state Sen. Liz Krueger, as well as others from local Democratic clubs and civic organizations.

The state Court of Appeals had supported the city Board of Elections’ rulings that threw Seawright off the ballot for her delay in filing the cover sheets for voters she gathered to get on the Democratic Party and Working Family Party ballot lines. Seawright has said that she missed the deadline because she was suffering from coronavirus-like flu symptoms at the time.  She has been a Democrat her whole adult life, and also thus far during her representation of district 76, which she has served since January 1, 2015.  She considers herself a lifelong advocate for women’s rights and a champion for education at all levels, senior citizens, human rights, LGBTQ rights, affordable housing, environmental protection, public health, election reform, criminal justice reform, and government transparency, as per her personal page.