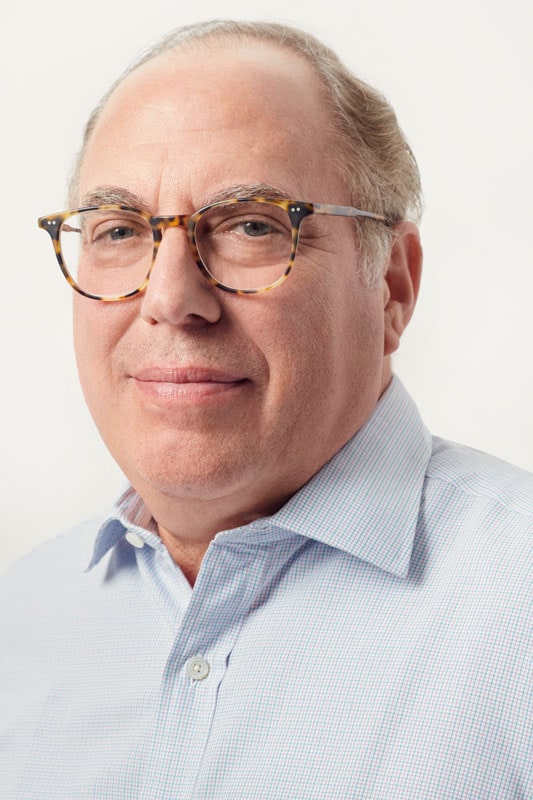 Warren Kanders and his company, Safariland, were once again targeted by protesters for manufacturing tear gas that law enforcement officials have used against protesters and rioters following the death of George Floyd.  As reported by the NY Times, last Tuesday, Kanders yielding to renewed pressure from protesters and groups, announced that he would be divesting his company of the division which sells tear gas and “crowd-control solutions, including chemical agents, munitions and batons, to law enforcement and military agencies.”  In the statement, Mr. Kanders did not address the reason for divesting the company, but said Safariland will focus on products like bulletproof vests that offer “passive defensive protection.”  The statement also added, “As we look to the future, Safariland will continue to support public safety professionals in all lines of service as they risk their lives daily to keep the public safe”.

Safariland manufactures law enforcement and military supplies including tear gas, bullet proof vests, bomb-defusing robots and gun holsters.  The Jacksonville, Fla.-based company has agreed to sell off two business segments — Defense Technology and Monadnock — which dealt with tear gas and other crowd control products.  As per the Times, the two segments accounted for about 6 percent of the company’s overall total revenue of about $500 million.  The sell-off should be completed in the third quarter of 2020.  The Defense Technology’s current management team will be the new owners of the detached company.   Details such as price and stocks have not yet been disclosed.

This isn’t the first time protesters targeted Kanders for his company’s role in selling tear gas.  Last year, Mr. Kanders, 62, was under fire by protesters who charged that the tear gas sold by his company was used to disperse hundreds of migrants, some of them children, who were running toward a crossing from Tijuana to San Diego.  Protesters assembled outside the Whitney Museum of American Art demanding that Kanders be removed from the museum’s board of trustees.  Protesters further complained that the tear gas was used against migrants at the border between the United States and Mexico.  They also argued that tear gas from Mr. Kanders’s company has been used against Palestinians in the Middle East conflict as well as in Egypt, Puerto Rico and Standing Rock, N.D.

So last July, Kanders resigned from the board of the Whitney museum, which he had been on since 2006.  He had also served on the executive committee for seven years, and he had donated over $10 million to the museum. His wife, Allison, who was the co-chairwoman of the painting and sculpture committee, also resigned together with her husband.

The group that had led the Whitney protests, named Decolonize This Place, has been using social media to draw attention to the company’s role in making tear gas.   Marz Saffore, a member of the group said on Instagram that Mr. Kanders and his company were “responsible for supplying tear gas to police in MN and all over the world.”