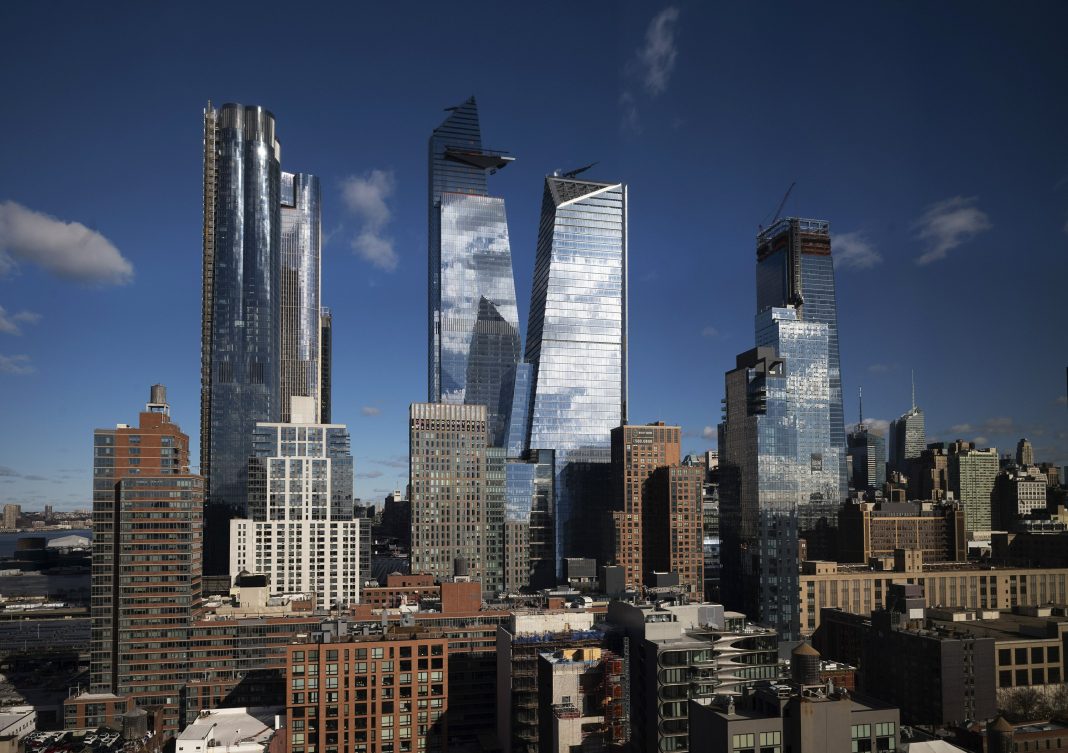 Momentum has swung back in favor of renters, and so landlords across New York City are giving and giving in the hopes of renting and renting.

Clearly, one of the factors involved has been the Covid-19 pandemic. The number of vacancies is clearly in the rise, and prices are down. To attract renters, then, property owners are having to make concessions of various kinds – just in time for those entering the workforce or arriving in the Big Apple for the first time.

“The market is adjusting itself, and rents will be stagnant for a bit,” Bobby Florian, a rental agent with Bond New York who often works on the Upper East Side, pointed out in an interview in Crain’s New York Business. “But I’m hopeful.”

Not that anything has become exactly cheap. For instance, as Crain’s pointed out, the least costly studio apartment in the Sky luxury tower on the Far West Side, is going for $2,828 a month. Sweetening the deal, the Moinian Group is offering a pair of free rent months when renters sign a 14-month lease, StreetEasy has reported.

TF Cornerstone’s Max complex, which began renting apartment only about 24 months ago, is also offering up to two months’ rent free and picking up the broker fee for some apartment.

“Nearby are the 1,359-unit Silver Towers from Silverstein Properties. The towers have 17 available apartments, including a studio for $2,760 per month,” Crain’s reported. “Covid-fueled concessions there include leases that can be written for just six months, down from the typical year. “We believe residents may feel anxious about committing to a year lease,” a company spokesman said.”

MNS Real Estate, a brokerage, has reported that, based on its research, the average Manhattan rent dropped to a paltry $4,108 last month, down 3% over four weeks.

Last week, it was reported by CNBC that Manhattan suffered its hardest month of May in at least 10 years in 2020. Certainly, the lockdown had a lot to do with that, but other factors also contributed. New leases fell 62% last month, according to research done by Miller Samuel and Douglas Elliman.

“May also saw the largest year-over-year increase in new listings in nearly four years, with the number apartments listed for rent in Manhattan jumping 34%, to 7,420,” CNBC reported. “There were more empty apartments on the market last month than at any time since real estate appraiser Miller Samuel started collecting the data in 2006.”