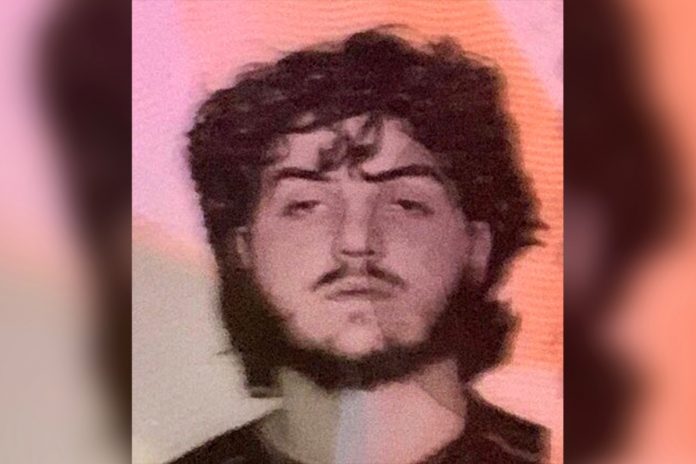 A man allegedly stabbed an officer from the New York Police Department (NYPD) and yelled “Allahu Akbar” as he attacked his victim, according to a video released by the NYPD Saturday.

The video showed Dzenan Camovic, 20, turning a corner on Flatbush Ave. and Church Ave. at 11:45 p.m. Wednesday before he struck the blade into the officer’s neck, the New York Daily News reported

n officer quickly rushed to the aid of the wounded cop, Officer Yayonfrant Jean Pierre, and asked if he has been stabbed. Pierre replied, “yeah,” before cops reported the attack.

Pierre, a Haitian immigrant, is recovering from his injuries at home, according to relatives.

Camovic, who screamed “Allahu Akbar,” which means “God is Great” in Arabic, was charged with attempted murder after allegedly stabbing the officer. He is recovering in the hospital from his gunshot wounds.

Authorities have so far been unable to link Camovic to an organized terror group, but there are indications that his alleged tactics were similar to anti-police attacks in Paris and around the globe, said John Miller, the NYPD’s deputy commissioner of counter terrorism.

“All the hallmarks that would be out of the terrorist playbook,” Miller said at a briefing from NYPD  headquarters in lower Manhattan.