Trump: “I have a chance to break the deep state.” An exclusive interview on “Full Measure with Sharyl Attkisson” 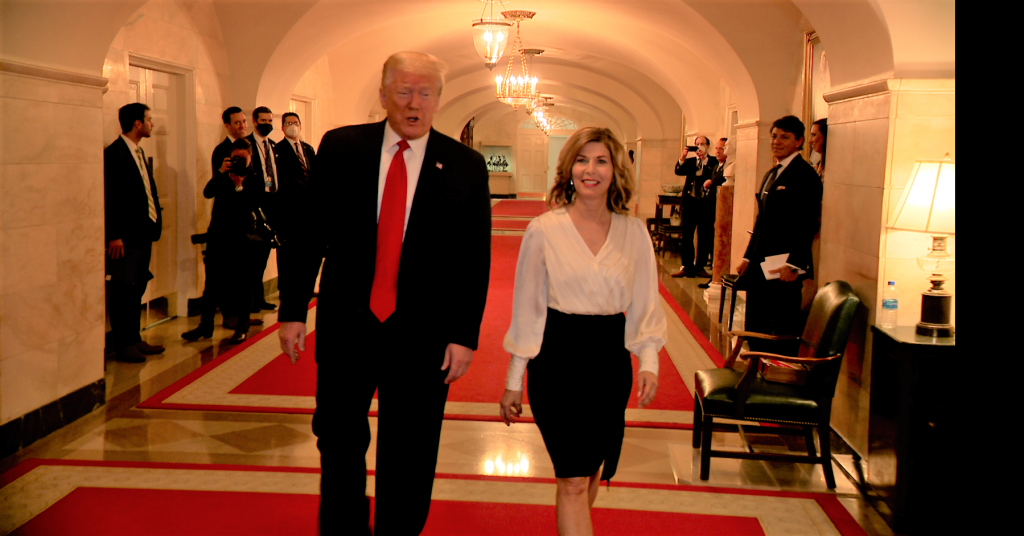 Will predictions that Biden will install Kamala on Supreme Court prove true?

In an exclusive interview set to air Sunday, President Trump tells Sharyl Attkisson that he believes he is making inroads in draining the Washington swamp.

If it keeps going the way it’s going, I have a chance to break the deep state. It’s a vicious group of people.

Here’s how to watch:

We never waste your time rehashing the same news you’ve heard all week. Find out how to watch on TV, online or on demand by clicking this link: How to Watch Full Measure