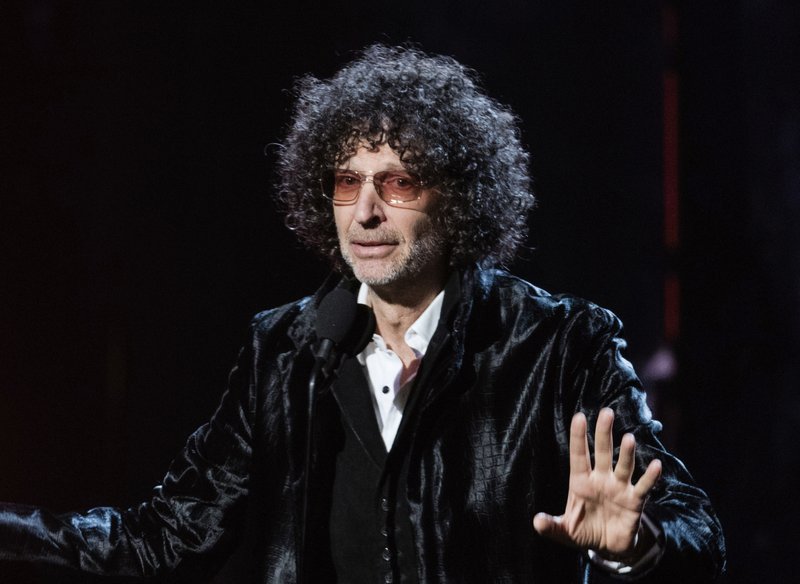 “I do think it would be extremely patriotic of Donald to say ‘I’m in over my head and I don’t want to be president anymore,’” Stern said during his Sirius XM radio show. “It’d be so patriotic that I’d hug him and then I’d go back to Mar-a-Lago and have a meal with him and feel good about him, because it would be such an easy thing to do.”

Stern, who has harshly criticized Trump’s supporters in recent weeks, continued his contempt of them, saying “The oddity in all of this is the people Trump despises most, love him the most. The people who are voting for Trump for the most part … he wouldn’t even let them in [his] hotel. He’d be disgusted by them. Go to Mar-a-Lago, see if there’s any people who look like you. I’m talking to you in the audience.”

Stern insisted that “I don’t hate Donald. I hate you for voting for him, for not having intelligence.”

Stern hosted Trump on his radio show several times throughout the years and saw him often at social events, according to Fox News.

Last month Stern suggested that Trump’s supporters “take disinfectant” and “drop dead” after the president’s remarks the previous day that injecting disinfectant might possibly help those infected with the coronavirus.