Facebook's “Oversight Board” just an Excuse for Technofascism - The Jewish Voice

Facebook’s “Oversight Board” just an Excuse for Technofascism 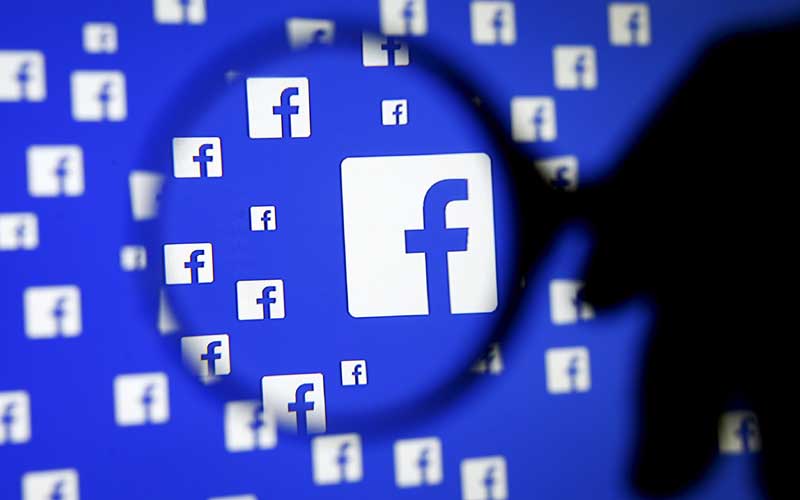 Denial as a Way of Life

By Jeffrey Wernick, legendary Investor and Strategic Advisor to Parler,

Facebook’s Content Oversight Board has generated a lot of discussions. Some cite it as another example of power over speech. Others have discussed the number of people on the Committee. Still, others focus on the names mentioned and their alleged biases and preferences. I cogitate all this is a distraction and diversion from the real issues. Facebook is a private company and is allowed to set its own Terms of Service. As Facebook has scaled, its bargaining power has strengthened since its users do not want to lose the audiences or the monetary value they have built, and prefer to preserve the status quo. Facebook, like any other business, tries to maximize the value of its bargaining power for their maximum financial benefit.

Facebook has said under oath that they are a publisher. We should not necessarily believe that statement because they admittedly lied under oath before, repeatedly lied to their users, and to just about everyone else. But the biggest Facebook lie is that they are a social network and public forum. The Social Network is merely the title of a movie that present Zuckerberg as an unscrupulous backstabber. Facebook and Zuckerberg’s noble intentions are fiction. Facebook has faced a lot of attacks regarding its decision to become a moderator of content and their digital inquisition against certain individuals. They want to continue to perform that role, but they do not want the accountability, so they are trying to legitimize the concept of aggressive content moderation by giving it more gravitas.

How many are on the Board? Irrelevant. Composition of the Board. Irrelevant. Do they have market power? Debatable. Have they abused the Section 230 waiver and exemption? Debatable.

The description of any Board or Committee as “pro-social” whose job is to judge the statements of others is an embrace of an elitism that is anti-social and anti-American. Anyone who would even serve on a Board or Committee like that has already indicated they believe the concept is legitimate. They are arrogant elitists and technofascists independent of whatever ideology they claim. They have chosen Facebook’s Terms of Service over the Constitution and Bill of Rights.

Shame on Facebook. Shame on anyone who embraces this concept. And shame on anyone who would agree to serve on this Committee. They are free speech frauds who want to control language and thought. Trust no one who wants that power or authority. My proposed solution is for people to simply get off Facebook.

Facebook is an acknowledged data rapist who promotes digital assassinations of individuals and groups. And is now recruiting more people to further legitimize those practices. Do not be distracted by the window dressing. Shame everyone and anyone who is willing to serve on it and practice technofascism.