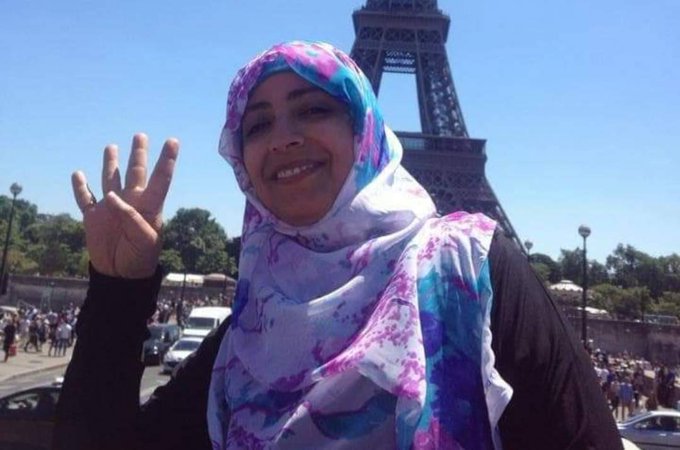 The “oversight board” will include none other than Nobel Laureate Tawakkol Karman, the Yemeni woman who became one of the faces of the Arab Spring uprising in 2011, Paul Joseph Watson pointed out.

Facebook forms a “supreme court” which will decide what content to allow or remove from the world’s largest social media platform. One of the members of the supreme court is notorious Muslim Brotherhood activist Tawakkol Karman. pic.twitter.com/m2PHDvhi9c

So in other words, someone who supports radical Islam will be one of the people to  decide what you get to read on Facebook.

How does that make you feel ?