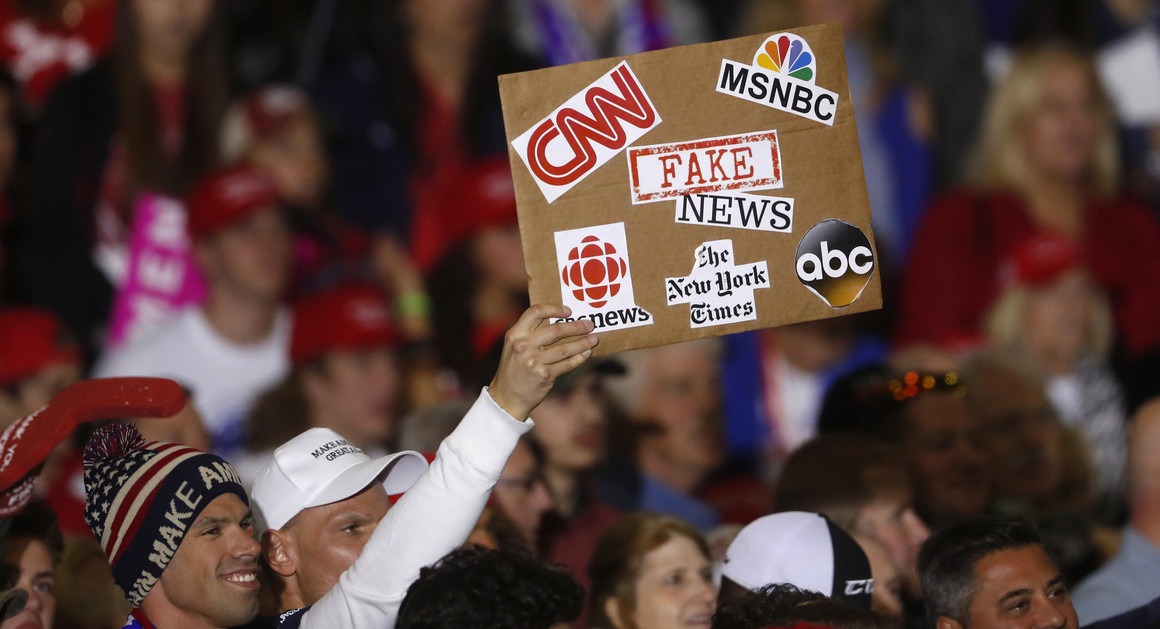 In the latest piece of investigative journalism from Project Veritas:  they reported that  CBS News crew pulled medical professionals off the floor at the Cherry Medical Center in Grand Rapids, Michigan, to line up in their vehicles so a CBS film crew would have a long line for their COVID-19 coverage.

In an interview with the insider, O’Keefe asked the insider: “You’re telling me you’re a hundred percent certain that CBS News, CBS News Corporation–national, staged a fake event. They faked the news. They faked the reality and broadcasted that to all of their audience last Friday on “CBS This Morning.”

The insider said to him: “A hundred percent. Absolutely.”

“Based on my knowledge, CBS News had asked Cherry Health to fabricate a line to obtain newsworthy footage, I was given this knowledge from a colleague at Cherry Health,” the insider said.

“After reviewing their response, I can say definitively that the majority of the line shown in their footage is fake, after CBS had gotten the shot they wanted the entire line dispersed and drove in separate directions,” the insider said.

In response CBS news denies this is true and instead blamed Cherry Health:

“CBS News did not stage anything at the Cherry Health facility. Any suggestion to the contrary is 100% false. These allegations are deeply disturbing. We reached out to Cherry Health to address them immediately. They informed us for the first time that one of their chief officers told at least one staffer to get in the testing line along with real patients. No one from CBS News had any knowledge of this prior to tonight. They also said that their actions did not prevent any real patients from being tested. We take the accuracy of our reporting very seriously and we are removing the Cherry Health portion from the piece”

Tasha Blackmon, the president and CEO of the Cherry Health told Project Veritas she did not talk to anyone at CBS News about their statement.

“Let me be clear: We are not aware of CBS staging anything as part of their visit to our site,” Blackmon said. “I have never spoken with the president of CBS, or any other CBS executive.”

Blackmon was outside during the filming for an interview with CBS News reporter Andriana Diaz.
“I did see the line of cars in the video that you shared with me. I can assure you that I did not instruct any staff to get in their cars and line up and I have no idea when it was filmed or who was in each car,” she said.