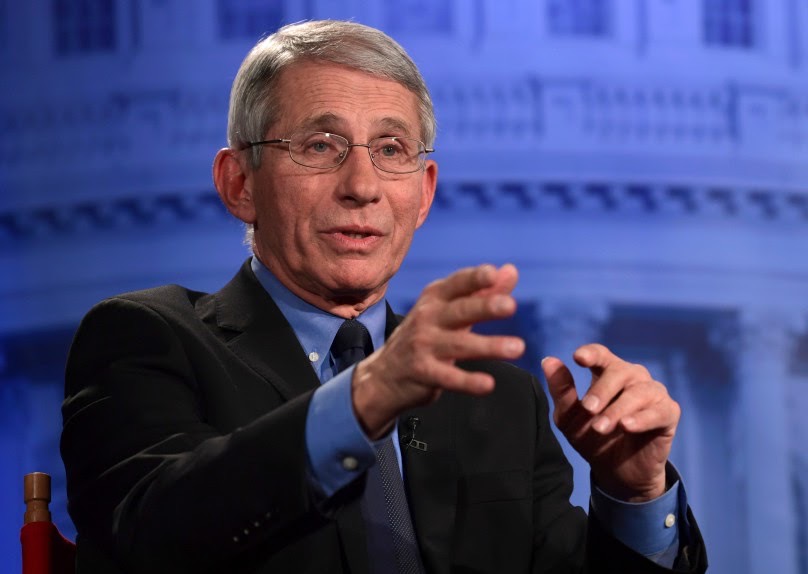 Dr. Judy Mikovits a well known former virologist and health activist has released an explosive new book entitled “Plague of Corruption” which she co-authored with Kent Heckenlively which exposes the alleged criminality of Dr. Anthony Fauci, the Director of the National Institute of Allergy and Infectious Diseases, from the onset of the HIV outbreak in the early 1980s until today’s COVID-19 pandemic.
When she was part of the research community that turned HIV-AIDS from a fatal disease into a manageable one, she saw science at its best. But when her investigations questioned whether the use of animal tissue in medical research were unleashing devastating plagues of chronic diseases, such as autism and chronic fatigue syndrome, she saw science at its worst. If her suspicions are correct, we are looking at a complete realignment of scientific practices, including how we study and treat human disease.
Dr. Mikovits has spent twenty years at the National Cancer Institute, working with Dr. Frank Ruscetti, one of the founding fathers of human retrovirology, and has coauthored more than forty scientific papers. She co-founded and directed the first neuroimmune disease institute using a systems biology approach in 2006.
Her co-author, Kent Heckenlively, JD, is a former attorney, a founding editor of Age of Autism, and a science teacher. During college Heckenlively worked for Senator Pete Wilson, and in law school he was a writer and an editor of the school’s law review and spent his summers working for the US Attorney’s Office in San Francisco.
She claims her reputation was destroyed by the Health and Human Services. and the head of President Trump’s Coronavirus task force, Dr. Fauci.
Dr. Mikovits also scrupulously dissects “shelter in place” and every aspect of the way COVID-19 is currently being managed by governmental authorities.
Celebrated environmentalist and anti-vaccine activist Robert F. Kennedy Jr. concludes his foreword to Plague of Corruption with, “This account by Judy Mikovits and Kent Heckenlively is vitally important both to the health of our children and the vitality of our democracy. My father believed moral courage to be the rarest species of bravery. Rarer even than the physical courage of soldiers in battle or great intelligence. He thought it the one vital quality required to salvage the world. If we are to continue to enjoy democracy and protect our children from the forces that seek to commoditize humanity, then we need courageous scientists like Judy Mikovits who are willing to speak truth to power, even at terrible personal cost.”
Please watch the following bombshell video that reveals facts never known before