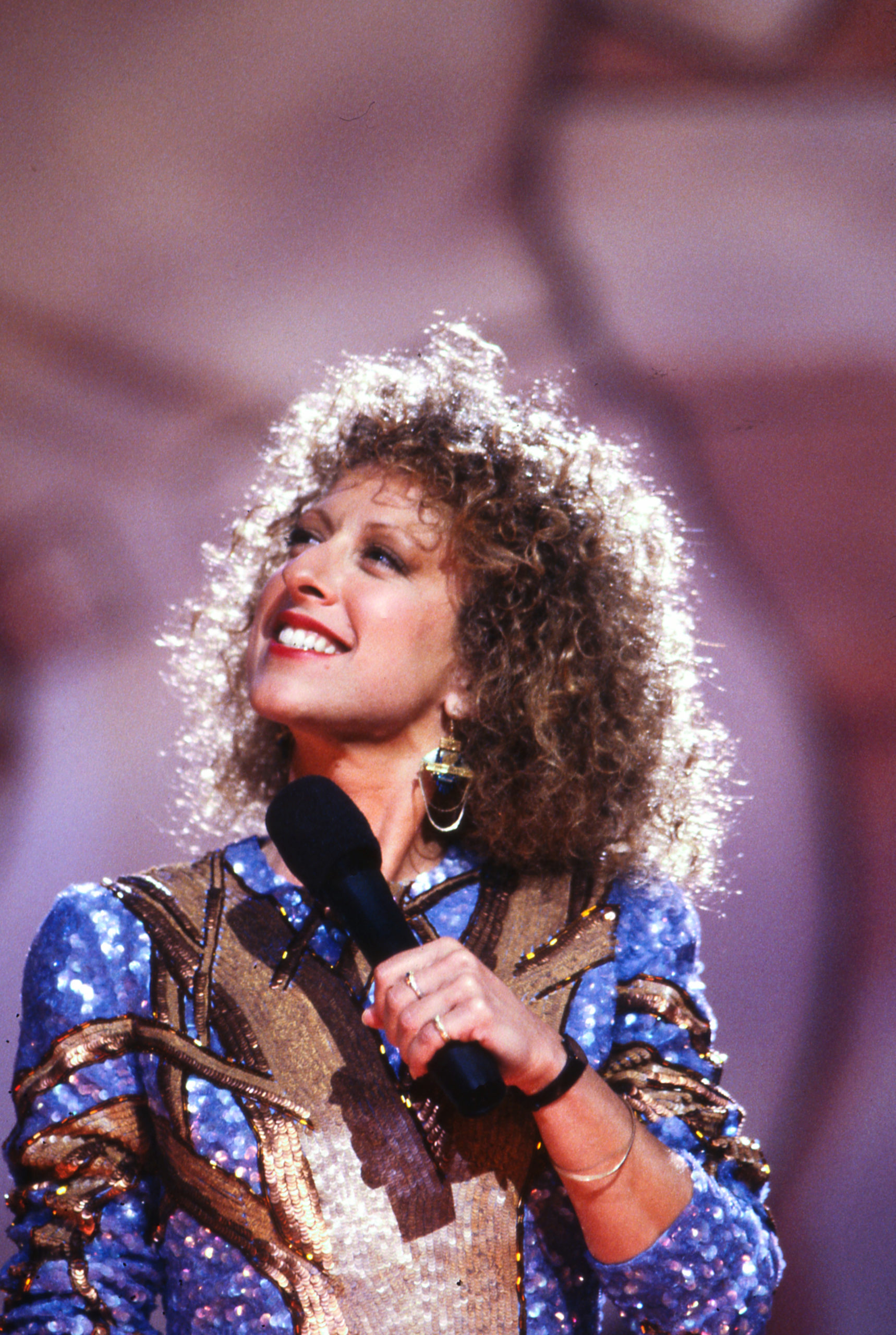 Comedian Elayne Boosler says her elderly Jewish cousin, who died last month, inexplicably got saddled with a pricey Christian burial package while in a Brooklyn nursing home, The City reported.

“Now my beautiful Jewish cousin is clutching rosary beads after a fake funeral that never — couldn’t have — happened because of coronavirus,” Boosler, who grew up in Sheepshead Bay, told THE CITY from her California home.

The family was never notified, and after three weeks of calling, they finally got through to the facility, Elayne Boosler wrote on Facebook. Nursing home officials said Buschell had died on April 15, according to Boosler.

By then, Buschell had already been interred at Forest Green Park Cemetery in Morganville, Monmouth County, which charged her with a $15,000 Catholic funeral package, the media outlet reported.

Despite no one being present for the funeral, the burial included costs for $600 flowers, $34 for bridge and tunnel tolls, and a $595 limousine, as well as $95 for makeup and $400 for clothes, Boosler wrote on Facebook.

The City reported: The ordeal began, Boosler recalled, when her cousin Harriet Saltzman phoned her from Florida on April 14 and said, “Are you sitting down? Pull the chair closer to the table in case you fall over.”

Saltzman told her that she had been trying to reach their mutual first cousin Dorothea Buschell at the Hamilton Park Nursing & Rehabilitation Center in Bay Ridge, Brooklyn, to wish her a happy 83rd birthday.

When no one answered in Buschell’s room, Saltzman said she began leaving voicemails at the main number, but no one returned her calls for weeks.

Finally, on April 14, a frazzled staffer who happened to pick up the phone said, “Oh, no one called you yesterday? Uh, she died this morning.”

“And then Harriet said, ‘Why would someone have called yesterday if she died this morning?’,” Boosler said.

“That’s right folks, they buried my Jewish cousin, who never wore makeup & never spent more than $25 on an outfit, who always tipped 20% and would have known to take Queensboro Bridge to avoid tolls, IN A CATHOLIC CEMETERY HOLDING A ROSARY, WITH A $16,000 FAKE FUNERAL THAT NEVER HAPPENED,” Boosler wrote on Facebook.

Boosler said she had ensured in paperwork as recently as August 2018 that her cousin would be buried at New Montefiore Cemetery in Farmingdale.

“She had a burial plot (Jewish) next to her mother, sister & dad, which I myself reaffirmed was still in her record when I visited her August 2018,” Boosler wrote.

Kehila Chapels of Brighton Beach, which claimed Buschell’s remains, didn’t respond to a request for comment, the outlet said.

In 1986, Boosler became the first woman to get her own one-hour comedy special on cable when Showtime aired Party of One. Having no credit cards or borrowing power, Boosler saved her money to produce the special herself when cable executives told her that they did not believe people would tune in to see a woman do an hour of comedy. She successfully toured for 50 weeks a year performing a two-hour comedy show. She was discovered by Andy Kaufman and was close frinds with the legendary comedian  Boosler was born into a Jewish immigrant family and raised in Sheepshead Bay, Brooklyn.