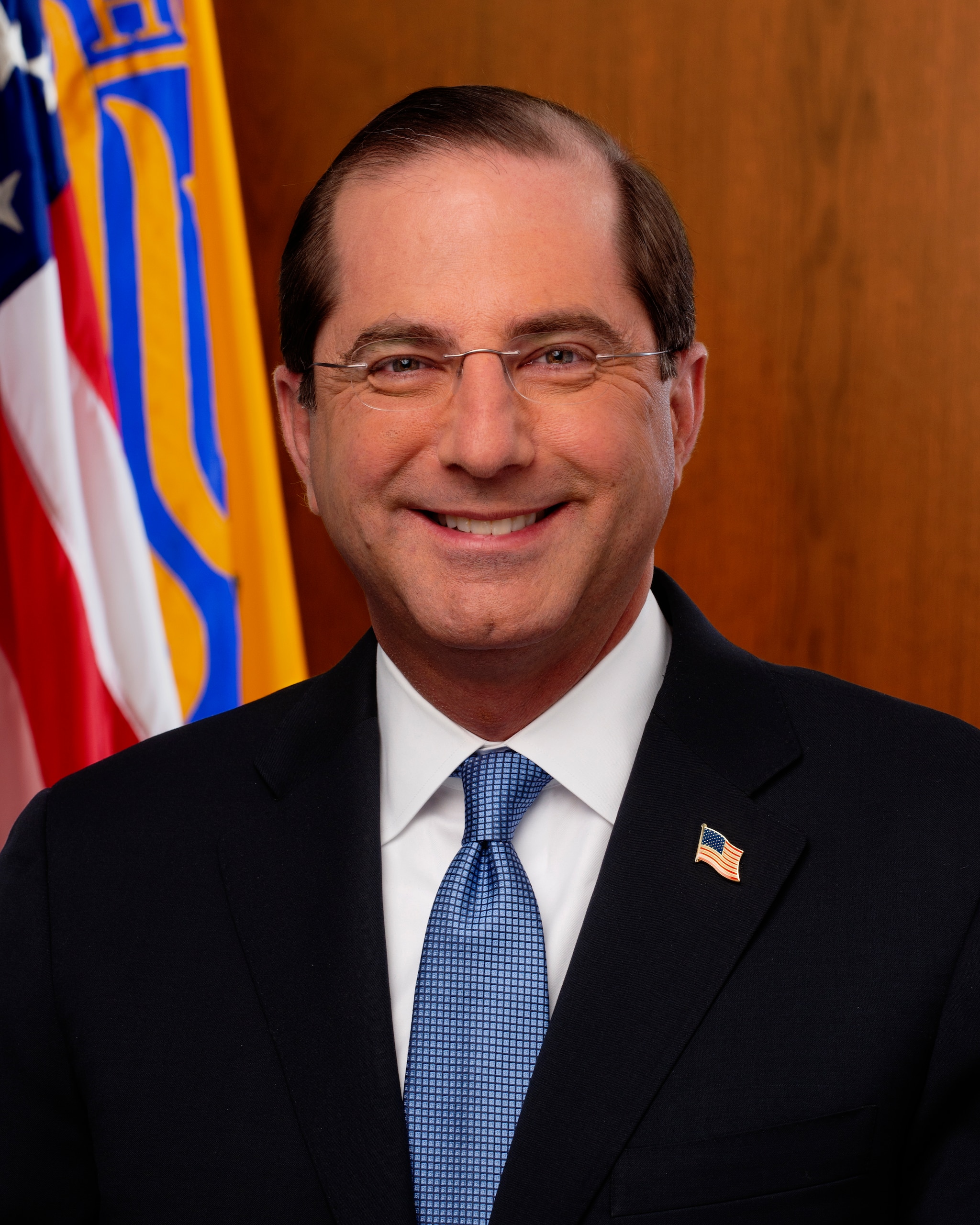 Sunday on CNN’s “State of the Union,” Health and Human Services Secretary Alex Azar said there has been no spike in coronavirus cases in the states that are reopening.

Host Jake Tapper asked, “Let me ask you, this is intrigue to me because some states have been reopening despite warnings of dire consequences from health experts, states like Georgia and Colorado began reopening weeks ago, and it seems at least so far that we have not seen a dramatic spike in new cases from those two states, Georgia and Colorado. What have you seen from those states? Is there any cause for concern that they reopened early? Is it still too early to tell? Or are they taking measures such as social distancing and masks that make this reopening work?”

Azar said, “Jake, I think your question is very insightful. We are seeing that in areas that are opening, we’re not seeing the spike in cases. We still see spikes in some areas that are, in fact, closed, very localized situations. And so this is going to be very important for us to watch the circumstances on the ground. With reopening, what’s the key to reopening? First, we need to have good surveillance. So we need to look for influenza-like illness and other respiratory disease. We have a great surveillance system for that. We look for spikes and early indicators. We have adequate testing capacity. We need to make sure anybody who is symptomatic is tested and that we have adequate asymptomatic surveillance in areas of greatest burden. Senior living, congregate living situations like prisons or m facilities where people are close together. So we look for early indicators. Then we use the traditional public health tools to surge in there. We would test everybody there. We would do contact tracing and isolation. That’s where places like Georgia and Colorado, as they reopen, it’s these tools that allow us to be reopened, but do so in a safe way that lets the economy function but allows us to use the traditional tools of public health to move forward as we would with any other disease.”

On if reopening is dependent on a vaccine, Azar added, “So what the president was making the point on is, everything does not depend on a vaccine. We’re committed to delivering a vaccine. We’ll put the full power of the U.S. government and our private sector towards getting a vaccine, but that’s one of a multifactorial response program. First is the testing we talked about before, broad surveillance to find cases, surge in and contain.”