Trump Tweet: Navy to ‘Shoot Down, Destroy’ Iranian Gunboats If They ‘Harass’ US Ships - The Jewish Voice

Trump Tweet: Navy to ‘Shoot Down, Destroy’ Iranian Gunboats If They ‘Harass’ US Ships 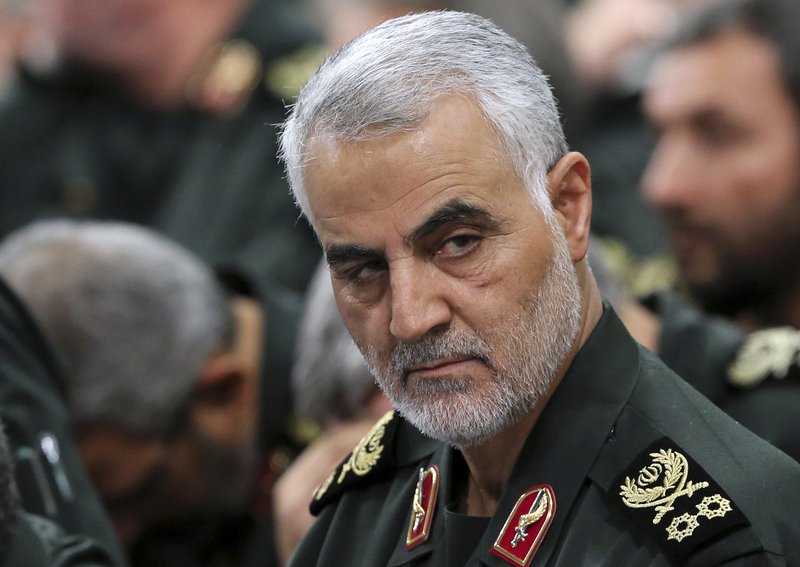 Monkeypox detected in Europe, North America; no cases in Israel

US President Donald Trump announced via his Twitter that he has given the green light to the American Navy to attack and sink small Iranian military vessels if they start harassing US military ships.

“The IRGC Navy vessels repeatedly crossed the bows and sterns of the US vessels at extremely close range and high speeds”, a US Naval Forces Central Command statement said, adding that some passed within 50 yards of the bow of the expeditionary mobile base vessel USS Lewis B. Puller and within 10 yards of a US Coast Guard Island-class cutter- according to Sputnik news

The US Navy has complained on multiple occasions that so-called Iranian fast boats are approaching dangerously close to their destroyers and carriers patrolling the Persian Gulf region. On 15 April, the American military reported that a group of 11 vessels from Iran’s Islamic Revolutionary Guard Corps (IRGC) Navy harassed US warships in the northern Persian Gulf.

The latest escalation happened after the US Air Force killed top Iranian general Qasem Soleimani in an airstrike in Iraq on 3 January 2020.

I have instructed the United States Navy to shoot down and destroy any and all Iranian gunboats if they harass our ships at sea.