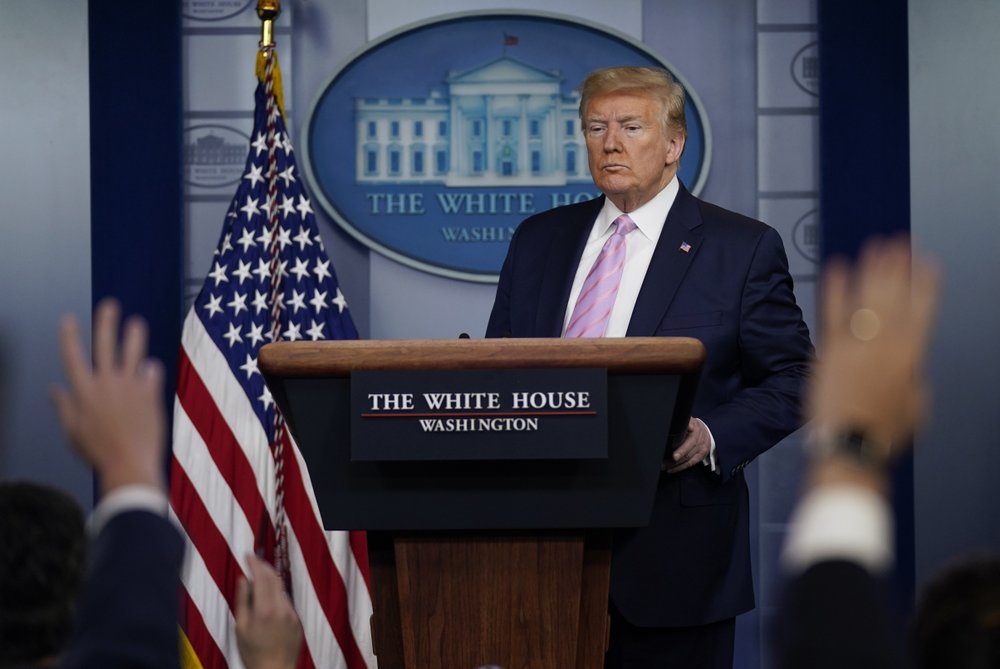 “The reality is the WHO failed to obtain, vet and share information in a timely fashion.”

“The WHO failed in its basic duty and must be held accountable.”

Trump made this announcement during his Tuesday night coronavirus press conference. The WHO  budget for the biennium 2018–2019 was around around $4.421 billion

In January WHO Director-General Tedros Ahanom Ghebreyesus  opposed Trump’s  China travel ban, saying “We reiterate our call to all countries not to impose restrictions that unnecessarily interfere with international travel and trade. Such restrictions can have the effect of increasing fear and stigma, with little public health benefit.” Ghebreyesus is the first ho is the first WHO director without a medical degree & was a member of   Tigray People’s Liberation Front (TPLF) . Founded as a communist revolutionary party that came to power in 1991, it led a guerrilla campaign against the Mengistu dictatorship and formed a coalition with two other ethnic parties after his exile. The TPLF has carried out thousands upon thousands of human rights violations and Ghebreyesus was the 3rd  3rd most important member of the politbureau standing committee in the TPLF.