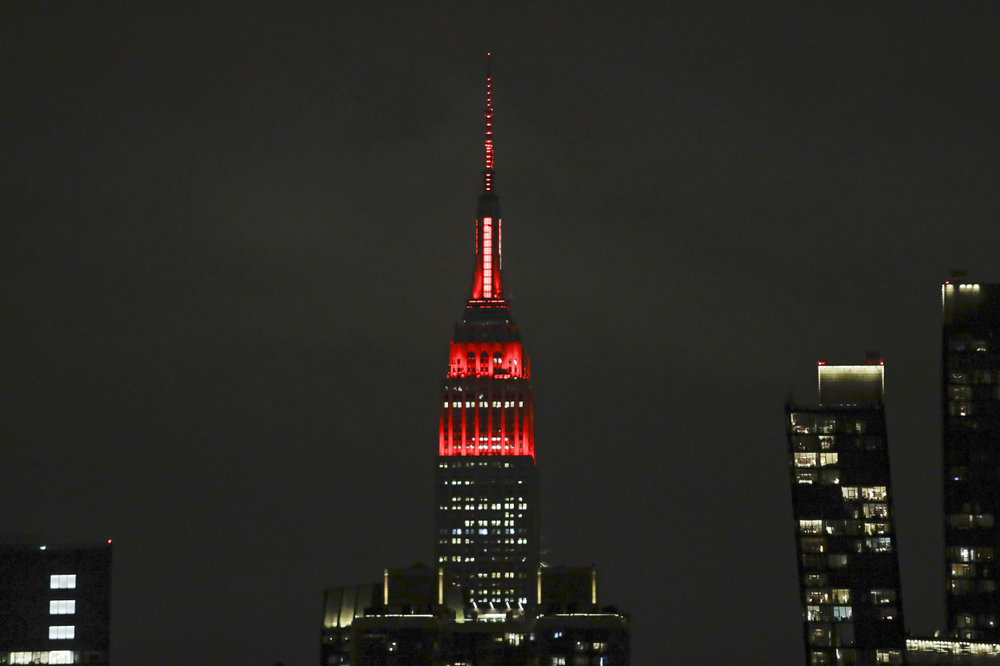 NYC Fox News outlet described the scene: – A growing scene for those who venture out into the streets of Manhattan these days is boarded up storefronts. From luxury retailers to small bars, establishments that have no idea when they are going to be allowed to reopen are putting up protection over their glass doors and windows.

Mark Caserta, executive director of the Park Slope business improvement district gave an interesting perspective to the WSJ regarding the trend of business boarding up their storefronts,” It brings up this idea of rioting and collapse of society,” Mr. Caserta said. “This is way too much, and it sends the wrong signal.”

Burglaries have drastically increased while other crimes have dropped. Thus far NYC has not experienced major violence on the streets, but many predict things can become worse the longer the shelter-in-place and general shutdowns remain in place.

The biggest reason business are concerned : Fox5 pointed out on Thursday, 6,498 uniformed members of the NYPD were on the sick report which accounts for 18% of the Department’s uniformed workforce. 1,354 uniformed members and 169 civilian members have tested positive for the coronavirus.

“We knew with the closing of many stores that we could see an increase and, unfortunately, we are,” said NYPD Chief of Crime Control Strategies Michael LiPetri to the WSJ.

The Jewish Voice reported on March 26th that sccording to NYPD statistics, compared to the week before last there was an overall decrease in the crime rate and that includes murder, rape, robbery, felony assault, burglary and grand larceny.

In the case of stolen vehicles, the NY Post reported that thirty-five more vehicles were reported stolen this year, marking a 52% increase from the same week last year.

The Daily News reported that rapes were more than cut in half, from 33 the week before last to 15 last week and the number of robberies were down 8%, to 210 from 229.

There were just 16 people shot last week, compared to 20 the week before. And with more people home, burglaries dropped 19%, to 173 from 213, according to the NY Daily News report.

The NY Post reported that grand larceny was down 31% with 517 reported so far this year, compared to 753 last year. Rape and other sex crimes were both down, 69% and 43%, respectively. Felony assault was down nearly 9% and misdemeanor assault down was 21%.