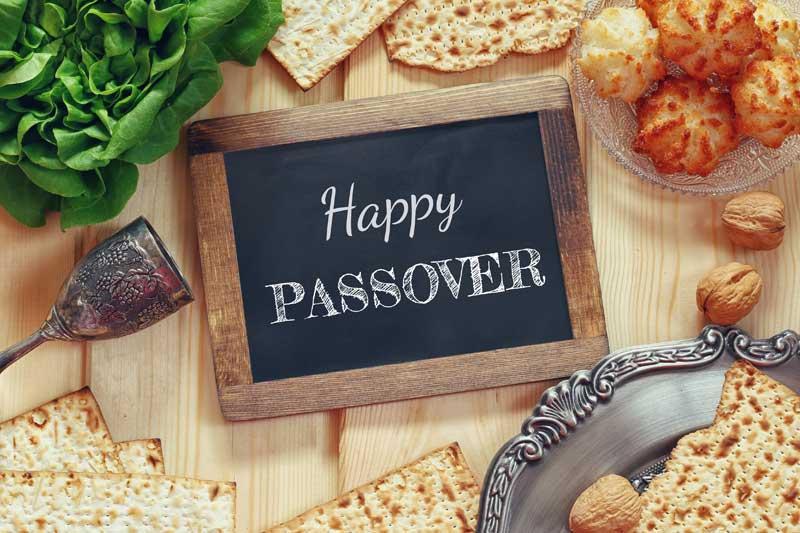 As Passover arrives, the formerly joyous holiday has lugubrious undertones as all global programs have been canceled.  Over the years Passover travel has skyrocketed with over 170 tours offering kosher food and entertainment for hefty prices.  It is not uncommon for a large family to spend a quarter of a million dollars for the holiday.   The bevy of options available from Thailand to Miami has turned the holiday from one associated with onerous preparation into a more relaxed vacation style eight-days.  That was until coronavirus hit: forcing Jews to hold lockdown seders with small family gatherings of ten or less replacing the mega-meals associated with prior years.

The community will face one of its biggest challenges yet as it must not give into the temptation to socialize.  Repeating the parties of Purim which led to hundreds of unneeded hospitalizations and deaths would be tragic.  Crowding stores and streets to buy seder plates for the holiday must be avoided-we have lost too many lives already.   The flouting of laws to remain six feet apart and avoid gatherings of more than 10 has resulted in thousands of clustered cases in Williamsburg, Boro Park and Lakewood.   Paradoxically, this past Sunday, April 5th, two heavily attended funerals took place in Brooklyn to mourn two people who lost their lives to an illness attendees were exposing themselves to.  This must stop as it places health care workers, the elderly and those with underlying conditions in unnecessary jeopardy.

Due to the current crisis, there are currently no Passover programs proceeding, with each tour taking a different course concerning refunds.  The Doral Miami, owned by President Trump, which costs $12,000 for room and food for two adults, gave back 100% of the money to its participants.  The sold-out Waldorf Orlando which costs $10,000 for a double occupancy room with food, returned 75% of the money-since they were still on the hook with vendors-allowing an additional 10% towards either of the next two years.  The Arizona Biltmore returned 70% of the money, with an option to carry forward 100% of the payment the following year.  The “Kosher Travelers” tour in Havana, Cuba refunded 70% of the money.

Some less generous operators include Kosherica’s Bonaventure which is only refunding 65% or allowing a credit toward the following year.  Koltuv events which was planning programs in Italy offered guests a 50% refund permitting the remainder to be used within the next two years.  Sarah Tours in El Jadida Morocco is offering a 50% credit and 50% towards 2021 (not bad).
Yad Rema Pesach in Cartegena, Colombia is giving a 40% credit for the following year or an 8-night free stay at the hotel during the year.  Kosherica Bahamas is offering 56% now or a full credit for 2021.  Finally, Lasko Kosher Tours, who own and operate Turnberry, Miami have not refunded anything as of April 3rd and were vague as to whether they were planning to do so.

Similarly outrageous is the Eden Roc hotel which has refused to return a $2.3 million deposit given by Magen David Yeshivah who booked 621 rooms for 1,200 guests to eat and enjoy the beautiful Miami Beaches.  After a school representative called to cancel, VP of Sales, Sergio Rivera, had the audacity to ask for the remaining $1.2 million.  The private Sephardic school stayed at the hotel in 2018 and 2019.  They subsequently signed a three-year contract that allowed for the trip to be canceled in the event of a “disease outbreak.” Moreover, under current Floridian laws hotels have been closed with gatherings strictly prohibited.  While the court will undoubtedly rule the deposit must be immediately returned there will nonetheless be a permanent stain on the Eden Roc’s reputation ensuring future boycotts.

The best option for families staying home is ordering take-out from Kosher Marketplace, or  Zabars or hundreds of other online options.  Even the omnipresent FreshDirect and Amazon are getting in on the Passover game with FreshDirect offering a leg of lamb that feeds 8 for the paltry price of $165-far cheaper than the $6,000 per person programs.