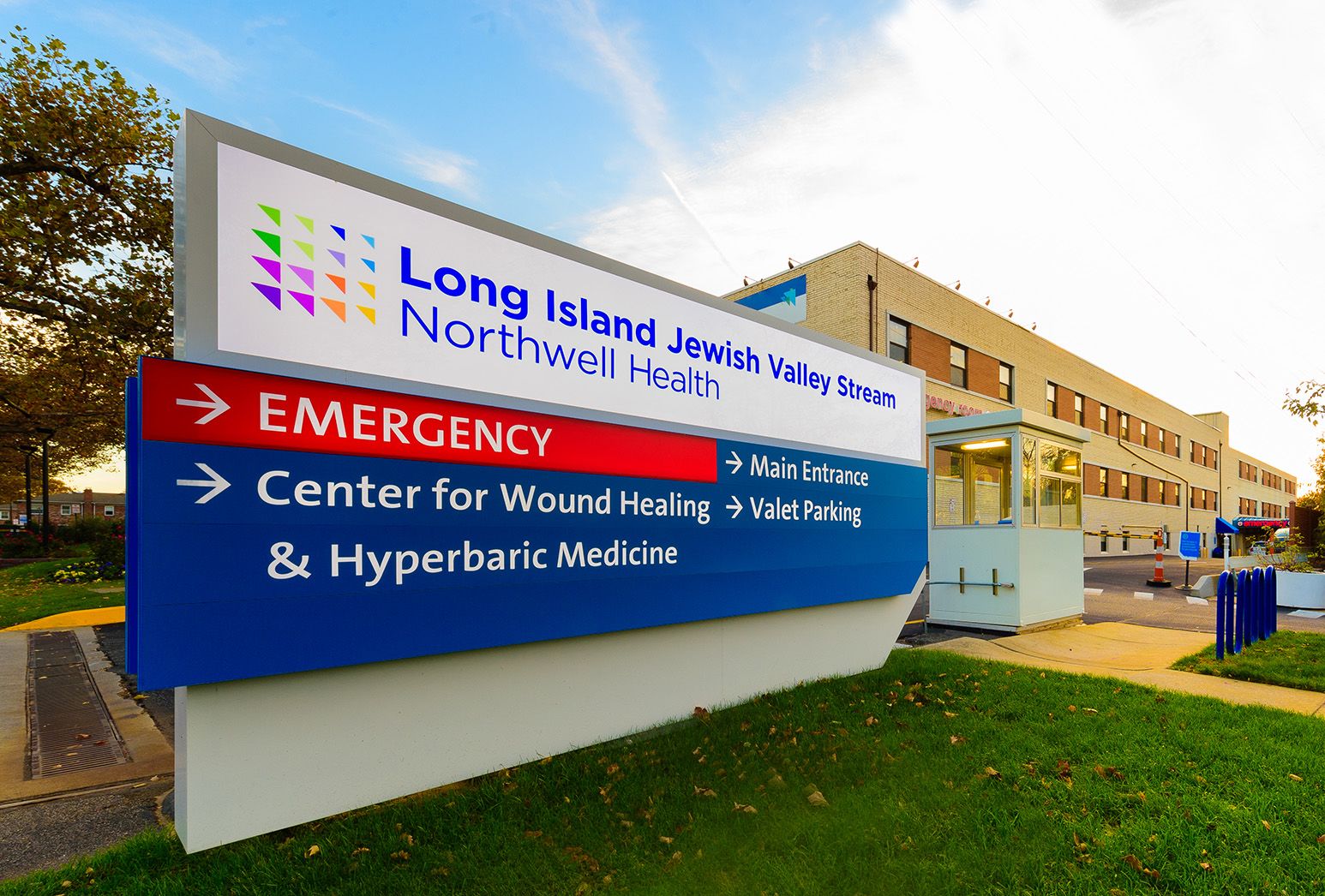 A Probiotic May Equal Antibiotics in Fighting Staph Infection

During his daily Coronavirus press briefing on Sunday, Governor Andrew Cuomo took the opportunity to extend plaudits to Northwell Health system of hospitals throughout the New York area and its president and CEO Michael Dowling. Northwell has posited themselves in the forefront of responding to the public health crisis that resulted from the onslaught of the deadly COVID-19 infection.

As a leading network comprised of world renowned hospitals, Northwell has received well deserved accolades from the nation’s premiere health institutions, prominent physicians and distinguished medical associations throughout the country. Honored on countless occasions for its unwavering commitment to preserving lives at all costs, to providing the gold standard in health care and conducting seminal pharmaceutical research for cures to diseases, Northwell Health has earned not only a stellar reputation in the health industry but has taken leading roles in other crises and is shaping the future of health care in this country and around the world.

Governor Cuomo said on Sunday: “I want to thank our host very much, Northwell. Michael Dowling, to my left, is head of Northwell. They’ve done an extraordinary job all through this situation. They have an extraordinary leader in Michael Dowling. Michael Dowling ran health care for the State of New York, health services for the State of New York. He worked with my father. Came for one year, wound up staying with my father for 12 years in State service. He’s one of the really beautiful and brilliant leaders in this State. It’s a pleasure to be with him. I want to say to all the people of Northwell who have done extraordinary jobs, thank you so, so much. Thank you for having us today.”

Michael Dowling is one of health care’s most influential voices, taking a stand on societal issues such as gun violence and immigration that many health system CEOs shy away from. As Northwell Health’s CEO, he leads a clinical, academic and research enterprise with a workforce of more than 72,000 and annual revenue of $13.5 billion. Northwell is the largest health care provider and private employer in New York State, caring for more than two million people annually through a vast network of nearly 800 outpatient facilities, including 220 primary care practices, 52 urgent care centers, home care, rehabilitation and end-of-life programs, and 23 hospitals.

Northwell also pursues pioneering research at the Feinstein Institutes for Medical Research and a visionary approach to medical education highlighted by the Zucker School of Medicine, the Hofstra Northwell School of Graduate Nursing and Physician Assistant Studies, and one of the nation’s largest medical residency and fellowship programs.

While serving in New York State government for 12 years, Mr. Dowling worked for seven years as state director of Health, Education and Human Services and deputy secretary to the late Governor Mario Cuomo. He was also commissioner of the New York State Department of Social Services.

Before his public service career, Mr. Dowling was a professor of social policy and assistant dean at the Fordham University Graduate School of Social Services, and director of the Fordham campus in Westchester County.

For 12 consecutive years, Modern Healthcare has ranked Mr. Dowling on its annual list of the “100 Most Powerful People in Healthcare.” In March 2016, he was listed No. 1 on Long Island Press’ 2015 “Power List” recognizing the 50 most-influential Long Islanders. He was also ranked No. 44 among large company CEOs in the US and was the nation’s top-ranking health care/hospital CEO on Glassdoor’s “Top CEOs in 2019” list.

Mr. Dowling is past chair of the Healthcare Institute and the current chair of the Institute for Healthcare Improvement (IHI). He is a member of the Institute of Medicine of the National Academies of Sciences and the North American Board of the Smurfit School of Business at University College, Dublin, Ireland. He also serves as a board member of the Long Island Association. He is past chair and a current board member of the National Center for Healthcare Leadership (NCHL), the Greater New York Hospital Association (GNYHA), the Healthcare Association of New York State (HANYS) and the League of Voluntary Hospitals of New York. Mr. Dowling was an instructor at the Center for Continuing Professional Education at the Harvard School of Public Health.

Northwell Health is a nonprofit integrated healthcare network that is New York State’s largest healthcare provider and private employer, with more than 68,000 employees in 2019.[1] In 2019 Northwell was home to 23 hospitals and more than 700 outpatient facilities, as well as the Donald and Barbara Zucker School of Medicine at Hofstra/Northwell, The Feinstein Institute for Medical Research, urgent care centers, kidney dialysis centers, acute inpatient rehabilitation, sub-acute rehabilitation and skilled-nursing facilities, a home care network, a hospice network, and other services. It was formerly called North Shore-Long Island Jewish Health System and renamed in 2015.[2] The flagship hospitals of Northwell are North Shore University Hospital and Long Island Jewish Medical Center (LIJ Medical Center).

Among its other hospitals in the Northwell network are:

Governor Cuomo said at his Sunday press briefing, “On this Sunday, a day of reflection, thank you from the bottom of my heart and on behalf of all New Yorkers, for what the people at Northwell have done, the entire team. Talk about team effort, this is the team effort. And to all of our health care workers all across this state, 1 million health care workers, 445,000 hospital workers, 160,000 nursing home workers, they have made all the difference in the world. You know, a crisis like this, it tends to bring out the best and the worst in people. And certain people can break your heart in their response to this. But on the other hand, other people can rise to the occasion and give you such a sense of confidence in the human spirit, and the healthcare workers have done that.”

Governor Cuomo added: “The recent news is good. We are on the other side of the plateau and the numbers are coming down. But, that’s good news only compared to the terrible news that we were living with, which is that constant increase. And remember, you still have 1,300 people who walked into the hospitals yesterday testing positive. So, it’s no time to get cocky and it’s no time to get arrogant, right? We still have a long way to go and a lot of work to do. And this virus has been ahead of us every step of the way. We’ve been playing catch-up from day one in this situation. So it is no time to relax. And this is only halftime in this entire situation. We showed that we can control the beast and when you close down, you can actually slow that infection rate, but it is only halftime. We have to make sure we keep that beast under control, we keep that infection rate down, we keep that hospitalization rate down as we now all get very eager to get on with life and move on. So, it’s not over.”