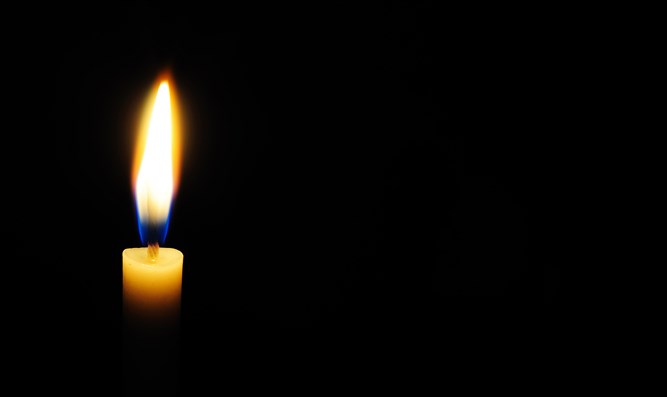 Holocaust survivor Rabbi Zalman Cohen, who contracted the coronavirus, died on Thursday evening at the Sheba Hospital in Tel Hashomer.

Rabbi Cohen, 91, was one of the oldest Vizhnitz Hassidim in Bnei Brak. In recent days he felt ill, underwent a coronavirus test and was admitted to the hospital after it became clear that he had contracted the virus.

He was initially listed in good condition but earlier this week his condition deteriorated before he passed away.

On the eve of Holocaust Memorial Day, a few years ago, he told the Kikar HaShabbat website, “In the camp I was in a group with a boy named Yisrael Meir Lau (the Chief Rabbi of Tel Aviv) who was 8 years old and his brother, Naftali Lavi, who was older than us. After a period of time we could feel the change in the air and our optimism increased.”