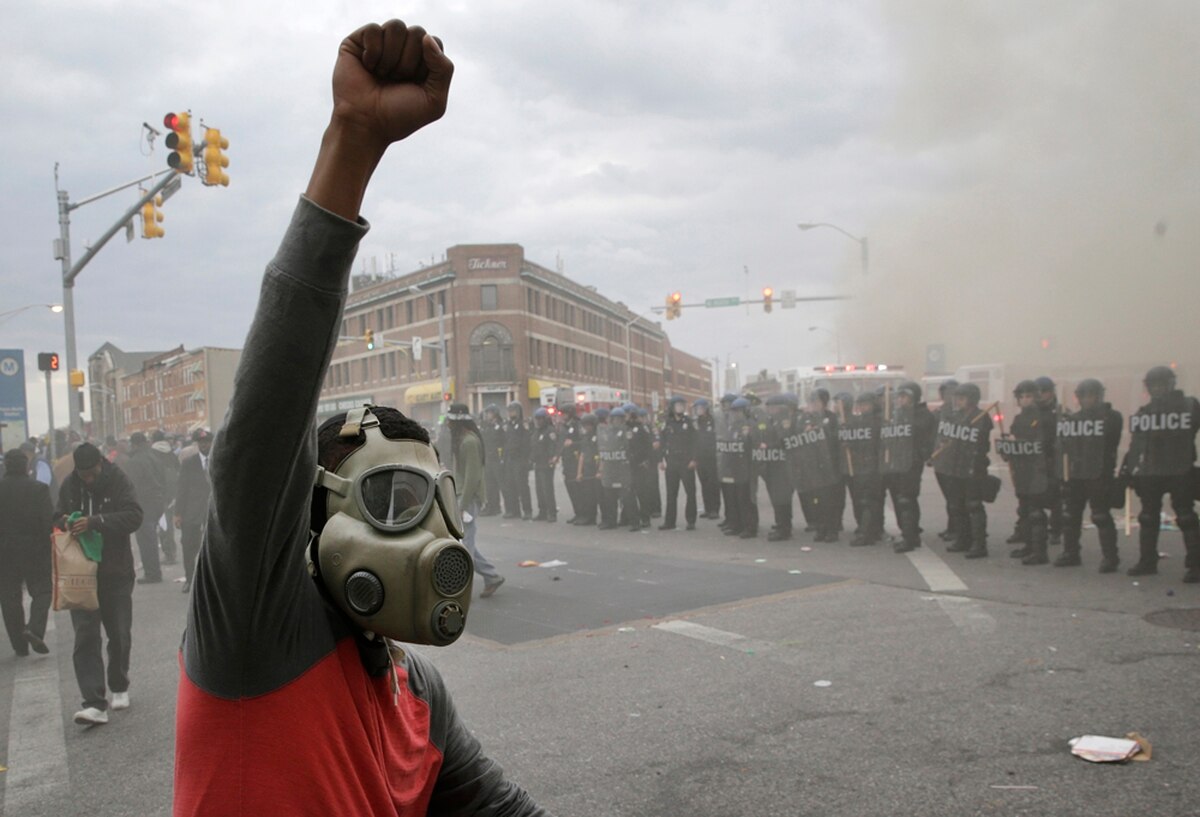 Jacob Wallenberg, a Swedish industrialist told the Financial Times that he is very concerned with nation after nation shutting down economies to prevent the spread of coronavirus.

“I am dead scared of the consequences to society,I want to put the view — what else can we do? Right now, we’re just going on one path . . . We have to weigh the risks of the medicine affecting the patient drastically”

This is a similar view that President Trump takes, when he said the cure can’t be worse than the problem.

Sweden has not taken the drastic steps many nations have taken, by shutting down the economy, and limiting people’e personal lives.

Sweden is the only European country that did not  close schools, and has not banned gatherings of fewer than 500 people—so far seems to be containing the spread better than other countries have, Reason magazine noted.

Reason, a libertarian journal noted: “When the public health agency recommends working from home and avoiding unnecessary gatherings, most Swedes abide by it, even without putting police on the streets and imposing stiff penalties. That leaves necessary room for local knowledge and personal needs. Individuals, organizations, and businesses can go ahead anyway, if their particular situation makes it especially important that they remain open or move around freely”

In other words, can people be mature enough to follow precautions without the government having to shut everything down? Judging by the recent debacle in Florida where thousands  of college students ignored warnings and partied on the beaches as if nothing was happening, America may not be ready for personal responsibility. This is indeed a sad indictment of the American mindset.  Many seem to think, nothing will happen to them, this attitude is arrogance and pure hubris.

Social unrest is an issue Italy seems to be very concerned with as well.

Francesco Rocca, an Italian who heads the world’s largest disaster relief network & President of the Italian Red  Cross  said that as well as social unrest the risk of suicide is increasing among vulnerable isolated people.

Reuters reported his statements to the UN: “We have a lot of people who are living very marginalized, in the so-called black hole of society… In the most difficult neighborhoods of the biggest cities I am afraid that in a few weeks we will have social problems….t his is a social bomb that can explode at any moment, because they don’t have any way to have an income,”  He said the largest Western cities could see these problems emerge “in a few weeks”.

Will social unrest come to America? We have seen unnecessary violence in our nation over controversial court decisions, such as the L.A riots, the Ferguson riots and the 2015 Baltimore riots. This could be right around the corner but let’s hope this does not escalate and those predicting these grim scenarios are wrong.

Shocking Report: 75,000 in UK Could Die as Result of Increased Lockdown Orders