Study Reveals How long Cornavirus can Survive on Various Surfaces 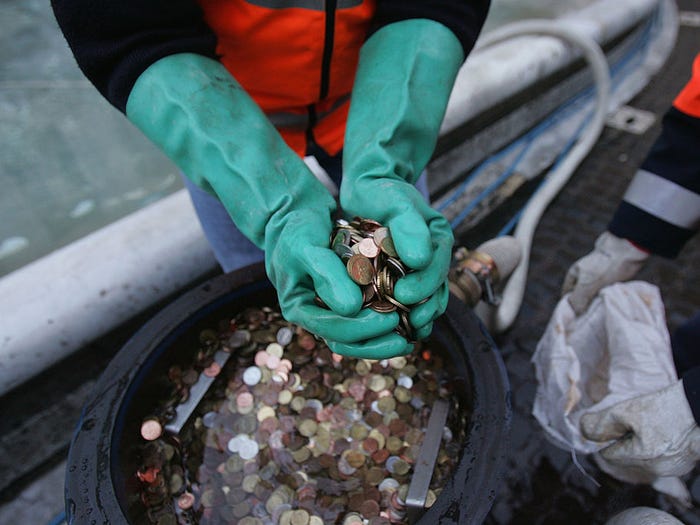 The virus that causes COVID-19 remains for several hours to days on surfaces and in aerosols, a new study published in the New England Journal of Medicine found.

Scientists discovered the virus is detectable for up to three hours in aerosols, up to four hours on copper, up to 24 hours on cardboard and up to two to three days on plastic and stainless steel, science daily reported.

“Everything at the grocery store and restaurant takeout containers and bags could in theory have infectious virus on them,” said Dr. Linsey Marr, who was not a member of the research team but is an expert in the transmission of viruses by aerosol at Virginia Tech in Blacksburg told the NY Times. “We could go crazy discussing these ‘what ifs’ because everyone is a potential source, so we have to focus on the biggest risks.”

The virus is detectable in aerosol for up to 3 hours. The Times reported: The virus does not linger in the air at high enough levels to be a risk to most people who are not physically near an infected person. But the procedures health care workers use to care for infected patients are likely to generate aerosols

Dr Marr also explained to the Times that- health care workers might a collect those tiny droplets and larger ones on their protective gear when working with infected patients. They might resuspend these big and small droplets into the air when they take off this protective gear and become exposed to the virus at that point.

Dr. Marr said based on physics, an aerosol released at a height of about six feet would fall to the ground after 34 minutes. The findings should not cause the general public to panic, however, because the virus disperses quickly in the air.

“It sounds scary,” she said, “but unless you’re close to someone, the amount you’ve been exposed to is very low.”

The NY Times reported: It is unclear why cardboard should be a less hospitable environment for the virus than plastic or steel, but it may be explained by the absorbency or fibrous quality of the packaging compared with the other surfaces.

“This virus is quite transmissible through relatively casual contact, making this pathogen very hard to contain,” said James Lloyd-Smith, a co-author of the study and a UCLA professor of ecology and evolutionary biology. “If you’re touching items that someone else has recently handled, be aware they could be contaminated and wash your hands, he told Science Daily.

The study attempted to mimic the virus being deposited onto everyday surfaces in a household or hospital setting by an infected person through coughing or touching objects, for example. The scientists then investigated how long the virus remained infectious on these surfaces, Science daily reported.