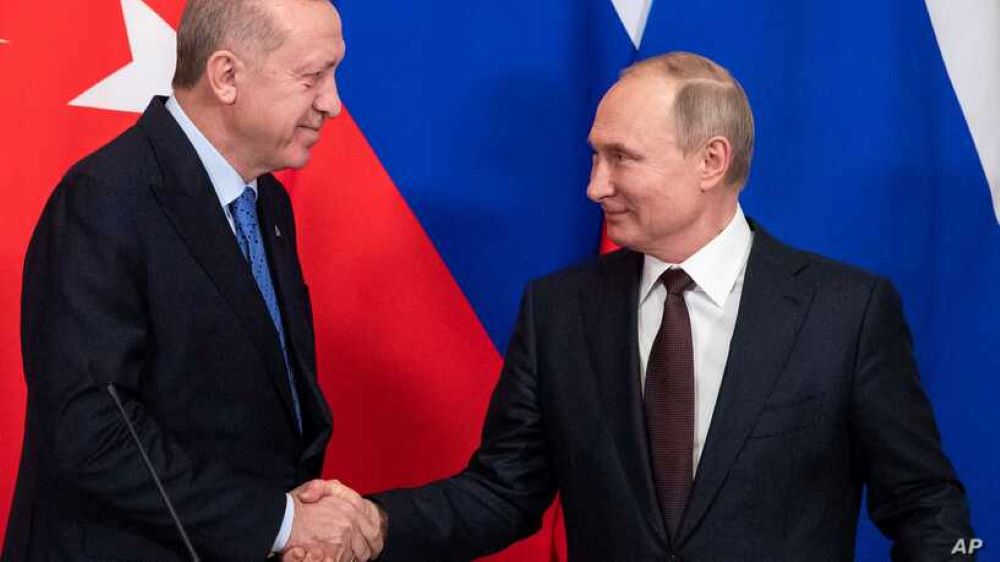 The two leaders said the cease-fire would take effect at midnight local time in the area of Idlib, where a Syrian and Russian offensive has driven more than one million civilians toward the Turkish border over the past three months. Idlib is the last remaining rebel stronghold.in Syria.“

I express hope that these agreements will serve as a good basis for a cessation of military activity in the Idlib de-escalation zone (and) stop the suffering of the peaceful population and the growing humanitarian crisis,” Putin said.

Erdogan said they would “work together to supply aid for the Syrians in need” and said he reserved the right “to respond to all (Syrian) regime attacks in the field.”

The offensive has triggered what may be the world’s worst-ever humanitarian crisis, the United Nations has said.

Russia and Turkey have previously reached multiple cease-fire agreements in Idlib but none has been successful.

The two leaders also agreed to secure a key highway in the Idlib area with joint patrols beginning next week.

The announcement comes days after Erdogan said he would open his borders to western Europe. Since then, migrants have massed at the Turkish-Greek border, leading to clashes with Greek police. Turkey hosts more than 3.5 million people from Syria.

Erdogan and Putin held a high stakes meeting Thursday in Moscow aimed at de-escalating tensions between armies of Turkey, a NATO member, and Russia, a nuclear superpower, in Syria’s war-torn Idlib province.

While nominally partners in a fight against terrorism in the region, Moscow and Ankara have been cast on a seemingly unavoidable collision course in Idlib — the territory in northwest Syria where Russia is helping its ally, Syrian President Bashar al-Assad, wipe out one of the last remaining bastions of opposition to his rule.

Turkey, along with western governments, accuses the Syrian government of carrying out a bombing campaign with Russian support that has provoked a humanitarian crisis, with nearly a million civilians fleeing the fighting for the Syria-Turkey border.

The siege has also met with forceful pushback from Ankara because it opposes Assad’s rule. In response, Turkey has launched a military campaign intended to protect what it says are largely anti-Assad rebels, not terrorists, in the Idlib stronghold.

During his briefing with reporters on Wednesday, Kremlin spokesman Dmitry Peskov said Russia hoped for a compromise with Erdogan, despite those differences.