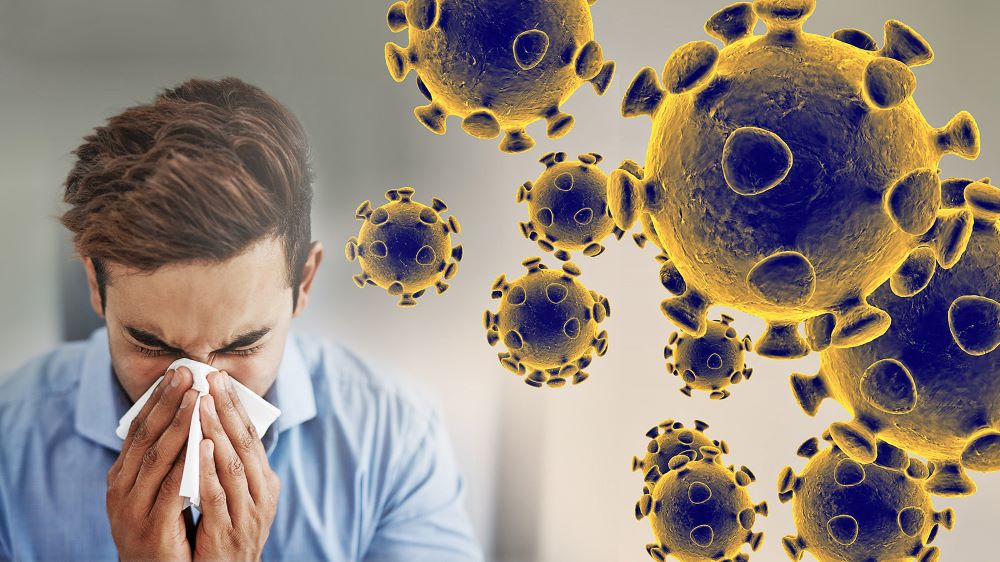 John Kerry reports for duty in war on carbon dioxide

-Our biggest problem as a country was bedbugs

-Gathering at synagogues and shuls was comforting instead of panic-inducing

-Every time you coughed you didn’t think you had coronavirus

-You didn’t dream of vacationing in a militarized bunker

-Touching an elevator button was an inconsequential act

-You weren’t hoping for an N95 mask for your birthday