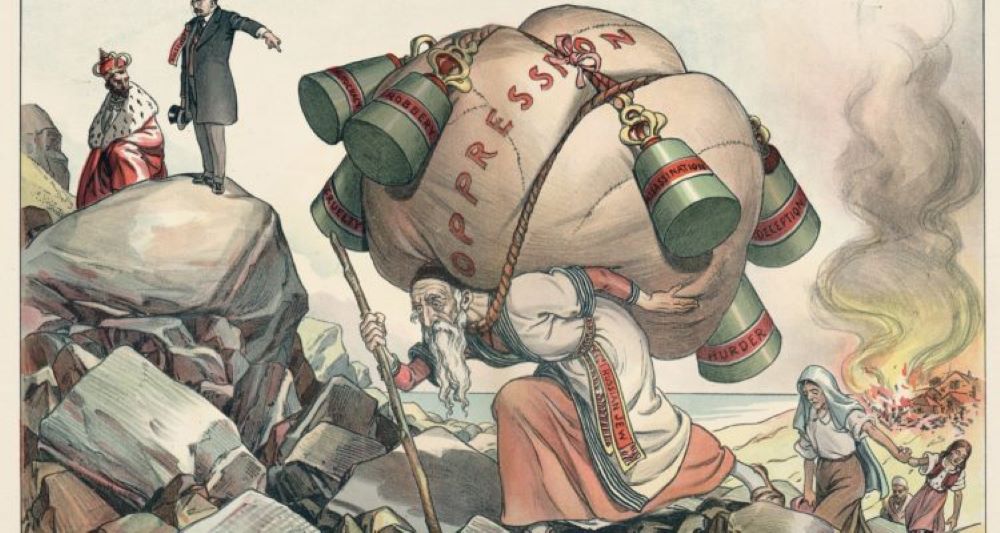 “Jews are powerful because they had pogroms,” said MP Janusz Korwin-Mikke.

A Polish member of parliament praised the positive impact the pogroms had for Jews, asserting that the pogroms made Jews powerful through natural selection.

“This is a warning to anti-Semites: That is why Jews are powerful because they had pogroms,” he said.

According to Korwin-Mikke, the Rabbis of past generations knew this reality and helped provoke programs against their fellow Jews.

“There are even theories that rabbis deliberately provoke pogroms precisely so that Jews survive and then there is natural selection,” he said.

Korwin-Mikke made these anti-Semitic comments while discussing the “positive” impact the coronavirus is having on society, by means of natural selection.

His comments sparked outrage among leaders in the Jewish community.

“Pogroms devastated Jewish communities in Europe & to say that they were good for Jews is beyond offensive,” Anti-Defamation League CEO Jonathan Greenblatt tweeted.

This is not the first time that Korwin-Mikke has made anti-Semitic statements.

In 2013 he claimed that Hitler was oblivious to the Holocaust, and in 2019 he fought the Polish government’s decision to ban Holocaust denier David Irving from entering the country.

The Jerusalem Post reports that Korwin-Mikke also said British Jewish activists are “working for the Freemasons,” following an anti-Semitic Easter ritual known as “Judgment over Judas” in the Polish town of Pruchnik.

The anti-Semitic ritual involves the townspeople beating an effigy of Judas, the Jewish disciple of Christ who betrayed him according to the New Testament.

The “Judas” doll looked like a stereotypical anti-Semitic portrayal of a Jew, with a hooked nose, black hat, and sidelocks. (World Israel News)