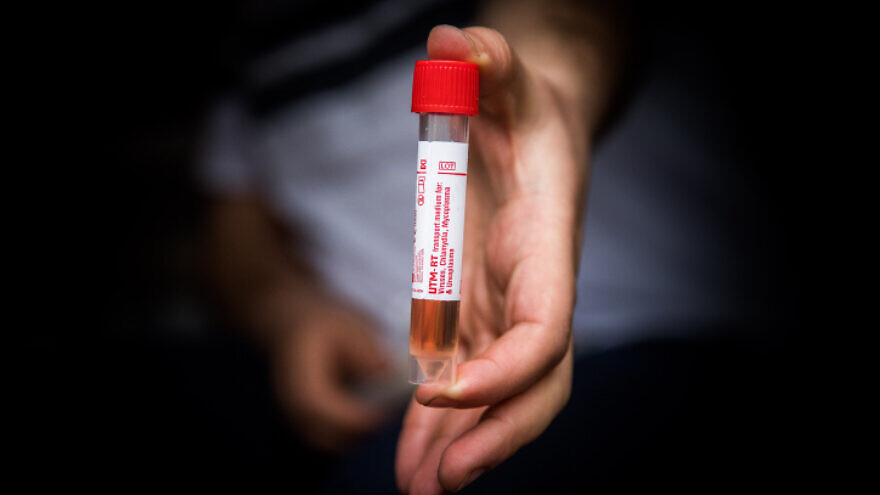 The number of confirmed COVID-19 cases in Israel continues to rise, with the country’s Health Ministry on Wednesday morning reporting that 427 people have so far tested positive for the virus. Five of the patients are in serious condition, 10 are in moderate condition, and 11 have made a full recovery.

A total of 236 coronavirus carriers are in isolation at the nation’s various hospitals, while 71 are under home quarantine, and eight have been accommodated in hotels.

Meanwhile, the government on Tuesday announced a series of new restrictions to check the spread of the virus after many Israelis failed to take earlier instructions to heart.

During a televised statement on Tuesday evening to explain the new measures, Israeli Prime Minister Benjamin Netanyahu said the COVID-19 outbreak was “not a game. It’s a matter of life and death.”

Those diagnosed with the virus, he said, “will be ordered into quarantine, and that will not be a recommendation. We will enforce this order adamantly. Maintain this [quarantine] is critical to stopping the outbreak.”

Israel would soon “significantly increase testing for coronavirus, to 3,000 tests per day, and ultimately a possible 5,000 tests a day—the highest rate in the world,” he said, adding that Israel was both importing testing kits and producing them.

The health-care system and particularly hospitals are bracing for an influx of seriously ill patients, and have ordered an additional 1,000 respirators, he said.

Netanyahu issued a somber warning, saying, “We haven’t lost anyone yet; I’m afraid that won’t be the case for much longer.” He urged the public “to act responsibly. These steps are meaningless unless the public complies.”

“Too many Israelis,” he added, “don’t seem to grasp the gravity of the situation.”

According to Health Ministry sources, the current situation assessment is that the virus will continue to spread rapidly and that the number of cases will soon reach 1,000. However, if the situation remains relatively under control, no stricter measures than those already put in place will be adopted. If the spread of the virus slows and the health authorities are able to handle the number of cases, the policies currently in place will remain in effect for two weeks, after which authorities will consider lifting some of the restrictions.

However, should the situation, as happened in Italy, the government could move to a full lockdown.

According to a senior official involved in the nation’s handling of the outbreak, such a measure will only be taken if there’s no alternative.

“A full lockdown would come at a very heavy cost. We’ll do that only if there is no other choice. As far as we know, the horses aren’t out of the barn yet, but if we find ourselves in the situation of other nations, of a loss of control, there won’t be any alternative,” said the official.

The ministry is currently conducting some 1,200 coronavirus tests per day, and expects that number to double within a week. Last week, the government set a goal of testing 2,000 people per day, but due to a worldwide shortage of testing kits, that has not been feasible.

Professor Avi Simhon, Israeli Prime Minister Benjamin Netanyahu’s chief economic adviser, stressed on Tuesday that there was no danger of a food shortage.

Speaking to Israel Hayom, Simhon assured Israelis that there was no reason to panic.

“I understand the people who are rushing to buy, given what they hear on the news. But there is enough [food] for everyone,” he said. (JNS.org)