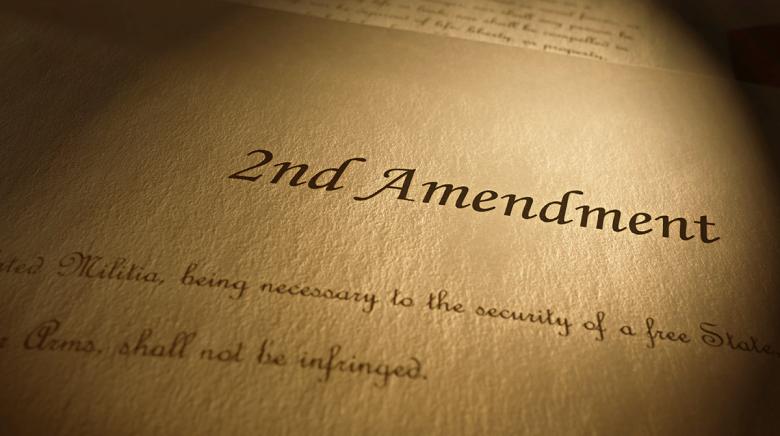 The Department of Homeland Security left out the Second Amendment rights of Americans in a memorandum listing “essential” businesses allowed to stay open during an emergency such as the COVID-19 pandemic, according to Newswars.

As a result of this list which leaves out Gun shops from the “essential business list” several cities are banning the sale of fire arms and ammo because of coronavirus.

The City of Fresno has now declared a “state of emergency”, and doing so grants the city wide-ranging powers under its “Emergency Services Ordinance”, Fox26 reported.

The Fresno ordinance suspended  sale of firearms and ammo, suspended the sale of alcohol, a halt to gasoline sales, except as fuel pumped into vehicles’ gasoline tanks, and a general curfew.

Even more shocking the state of New Jersey ended all gun and ammo sales because of coronavirus . Governor Phil Murphy issued Executive Order 107 which shuttered all business except those specifically listed.

Gun rights advocates consider these unprecedented steps. The second amendment for an entire state has been suspended over a health issue, the coronavirus.

These are just 2 examples, there are several more.

FOX 11 Los Angeles reporter Bill Melugin said the sheriff “is beginning to close county gun stores immediately. Deputies are currently going to the stores one by one to order them shut down. Sheriff to utilize scofflaw violations for any gun store still open after he deemed them nonessential.”

“We will be closing them, they are not an essential function,”  Sheriff  Villanueva told Fox 11. “I’m a supporter of the 2nd amendment, I’m a gun owner myself, but now you have the mixture of people that are not formerly gun owners and you have a lot more people at home and anytime you introduce a firearm in a home, from what I understand from CDC studies, it increases fourfold the chance that someone is gonna get shot.”

Sheriff Villanueva also told Melugin he’s concerned about “first time buyers are panicking and bringing guns into homes where people are locked down, which he believes is recipe for disaster with potential accidental shootings.”In

In a barely covered action,  the supreme court of Pennsylvania, has allowed the closure of gun shops in the state,  according to Breitbart, however the governor reversed this decision and declared the gun shops “life sustaining” according to RT news.

These bans and ordinances are rapidly developing. One must ask themselves if other rights such as the 1st amendment will be suspend because of the pandemic and are you willing to give up our rights to fight a virus?