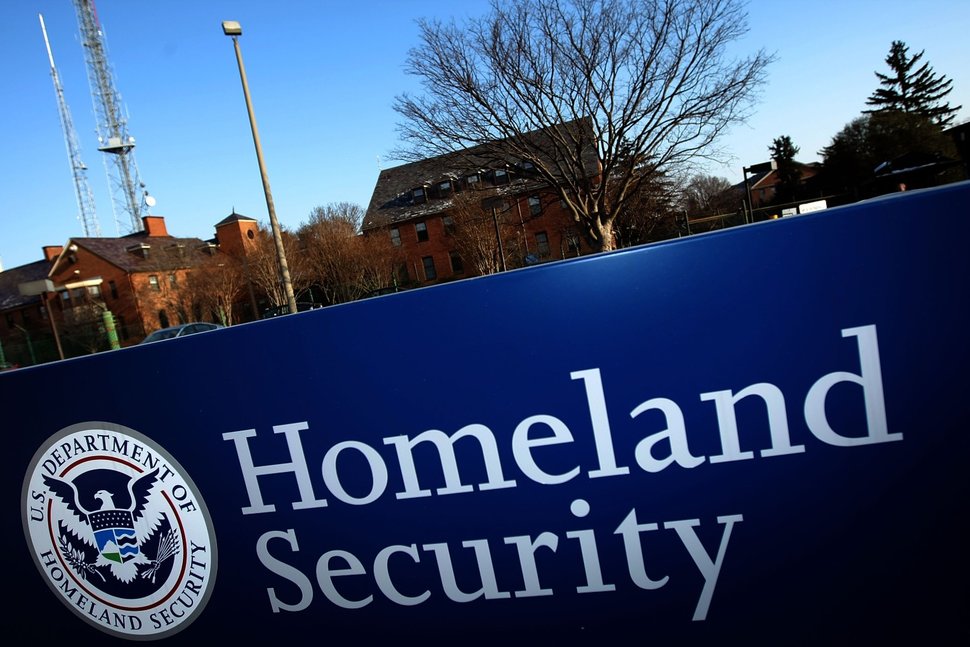 THE DEPARTMENT OF Homeland Security has sent a letter to law enforcement officials warning that terrorists may try to seek advantage of the coronavirus pandemic by carrying out attacks on the U.S, according to US News and world report

“Violent extremists probably are seeking to exploit public fears associated with the spread of COVID-19 to incite violence, intimidate targets and promote their ideologies, and we assess these efforts will intensify in the coming months,” according to the intelligence bulletin, compiled by the agency’s Counterterrorism Mission Center and Countering Weapons of Mass Destruction Office.

DHS said it has “no information indicating any active plotting is underway,” but that it has observed certain extremist groups, both foreign and domestic, looking to spread misinformation about the coronavirus pandemic

ABC reported: Among the activities by extremist organizations cited in the DHS bulletin is a clipping from a weekly ISIS newsletter, which called for supporters to carry out attacks against overburdened health care systems in various Western countries.

Another portion of the bulletin singles out activity by white supremacists online who the DHS says have “advocated for violence against a range of targets, including critical infrastructure and faith-based and minority communities — including Asian Americans in response to the COVID outbreak.”

On Monday The Jewish Voice reported:  Federal investigators were  said to have been monitoring communications among white supremacist organizations through Telegram, an encrypted messaging app that has become popular among underground extremist movements, according to dailymail.com. ‘Violent extremists continue to make bioterrorism a popular topic among themselves,’ according to an intelligence brief written by the Federal Protective Service.”

The FBI alert, which went out on Thursday, told local police agencies that extremists want their followers to try to use spray bottles to spread bodily fluids to cops on the street. The extremists are also directing followers to spread the disease to Jews by going “any place they may be congregated, to include markets, political offices, businesses and places of worship,” reported Yahoo News.